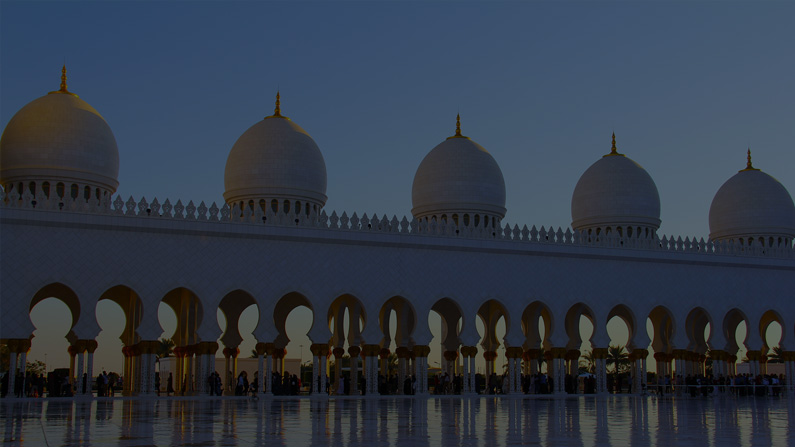 Whether you’re in the process of evaluating the Middle East market or already have an established business presence there, how you relate to the public and to stakeholders can make or break your brand. To outperform the competition and truly resonate with your target audience, you’ll need to understand how to communicate and through what channels. Discover the best practices for practicing public relations in the Middle East.

Learn About Your Target Audience in a More Innovative Way

It’s impossible to resonate with stakeholders if you don’t understand who they are, where they come from, and what motivates them to take action. A thorough evaluation of current and potential stakeholders can provide insights into the best engagement strategies for prospects.

One way to do that is through stakeholder mapping using social network analysis to visualize the relationship between the hot topics and issues in your target market and the influencers that drive the media coverage of these topics (see fig. 1). This cannot be achieved with other visual and quantitative analysis methods and is particularly useful if you are just getting to know the communications context within your industry in the Middle East.

Fig. 1: Example of stakeholder mapping on the topic of digital transformation

As the Institute for Public Relations has noted, engaging your target audience is highly dependent on using proper language. Regardless of the local language, there is always something lacking when you attempt to translate public relations communications from English to another language. This is true for Spanish, French, Chinese, and Japanese, and it’s particularly true for Arabic.

A best practice for PR communications in the Middle East is to avoid translation altogether. Instead, forge either internal or external partnerships with native Arabic content creators to ensure marketing messages aren’t lost in translation.

Similarly, while in many other countries press releases are expected to include new announcements, Arabic press releases serve more as position papers, providing background on events or ideology. Thus, with regards to corporate news, there is very little original content in the media but the majority of the corporate coverage is press- release- driven. Establishing close relations with reporters and journalists, therefore, is essential for successful media relations and earned media strategies.

Finally, among the top three news types preferred by Middle Eastern audiences are religious and spiritual news, along with arts and entertainment and political and current affairs.

The latter goes on to say that unlike in other cultures, the use of religious elements in public relations campaigns in the Arab world may be a good idea. Messages that include religious elements might use dramatic narrative and stories, both of which are consonant with Arab culture.

For more information on media consumption in the Middle East, check our infographic here.

If your target audience is primarily adults between 18 and 25 years old in the Middle East, don’t assume that the future of public relations as it pertains to this population will remain the same. According to the findings of the Arab Youth Survey 2017, conducted by ASDA’A Burson-Marsteller, 54% of respondents admitted that they use English more than Arabic in their daily lives.

In the GCC, this number increases to the majority of youth at a full 68%. What this means is that, in the future, the Middle East will be dominated by a society that uses the English language more to communicate with each other, both online and through traditional media outlets. Business owners should keep this in mind when forecasting long-term public relations strategies.

As with most countries, social media is a key resource for brands when trying to reach a certain demographic. In the Middle East, social media tracking is particularly important for effective PR strategies as Arab nationals are avid social media users.

A 2017 six-nation survey conducted by Northwestern University in Qatar found that internet penetration in the region is 84%, and Facebook penetration declined by 20% since 2013 (94% in 2013 to 74% in 2017) at the expense of platforms such as Instagram and Snapchat.

The month of Ramadan is a particularly good time to try to achieve broad social media reach as well as broadcast media coverage since both television and social media audiences increase significantly during this time.

The most effective PR campaigns in the Middle East now use influencer marketing to help spread brand messages. According to the Middle East Public Relations Association, more than 70% of social media users in the UAE consider influencers’ recommendations prior to purchasing a product. This means that your business needs more than a great PR campaign; it needs a man on the inside, so to speak.

For example, looking to raise awareness for cancer detection and increase its female audience’s affinity for the brand, MTV (Murr Television) in Lebanon identified a female social media influencer who agreed to shave her head on TV and broadcast her awareness message.

The #BaldForYou campaign used the brand’s and the influencer’s Facebook, Instagram and YouTube channels and websites to broadcast the video of her shaving her head, while the brand’s TV shows promoted the woman’s message and on-ground activities invited others to follow her lead. Cancer centres reported a 78% increase in awareness of early detection and, in just 4 months, screenings increased by 32%.

Give your business a strategic advantage with expert media analysis, stakeholder mapping, and insights into successful public relations practices in the Middle East with the help of Commetric. Find out how Commetric’s suite of services can boost your communications efforts.