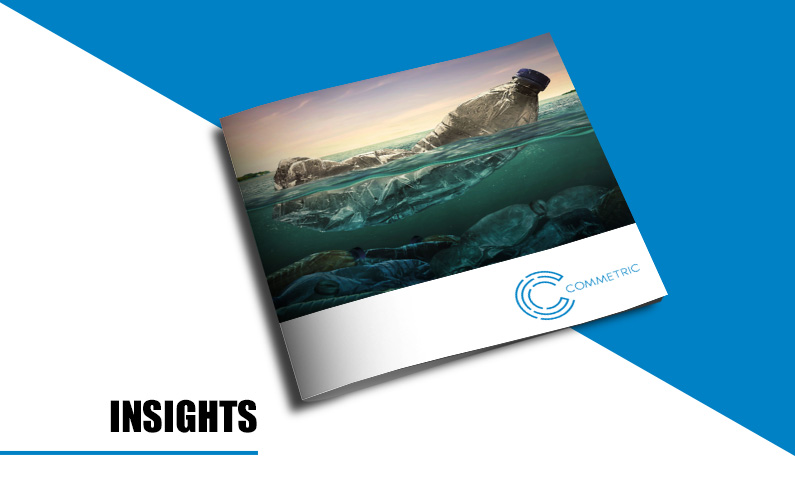 We deliver meaning to some of the world's biggest names 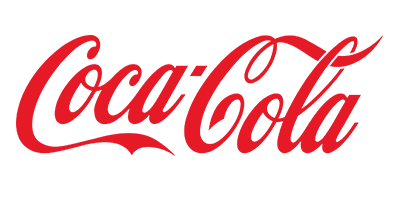 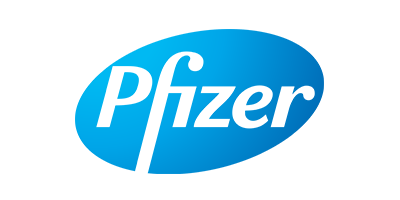 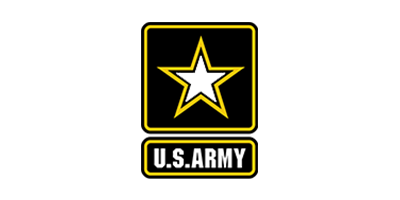 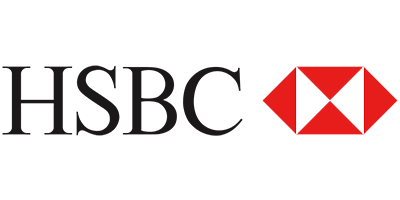 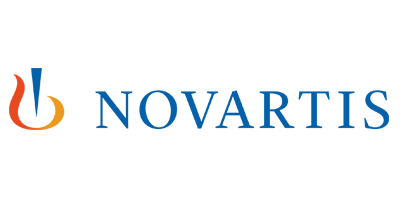 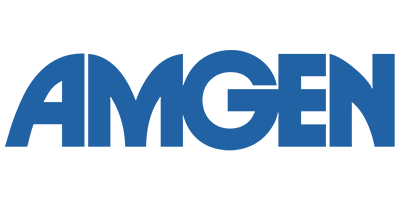 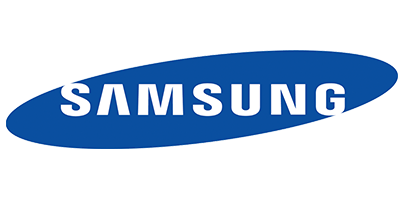 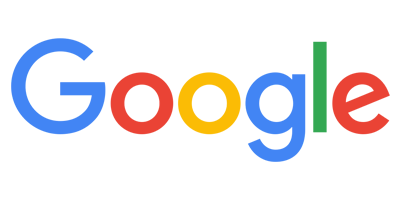 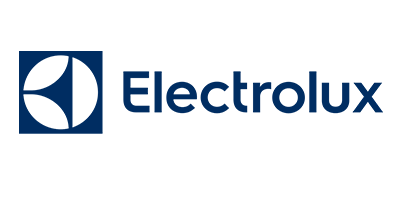 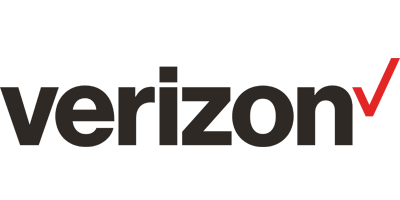 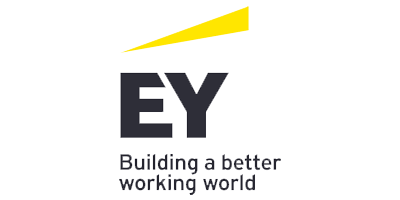 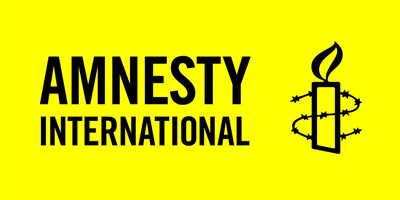