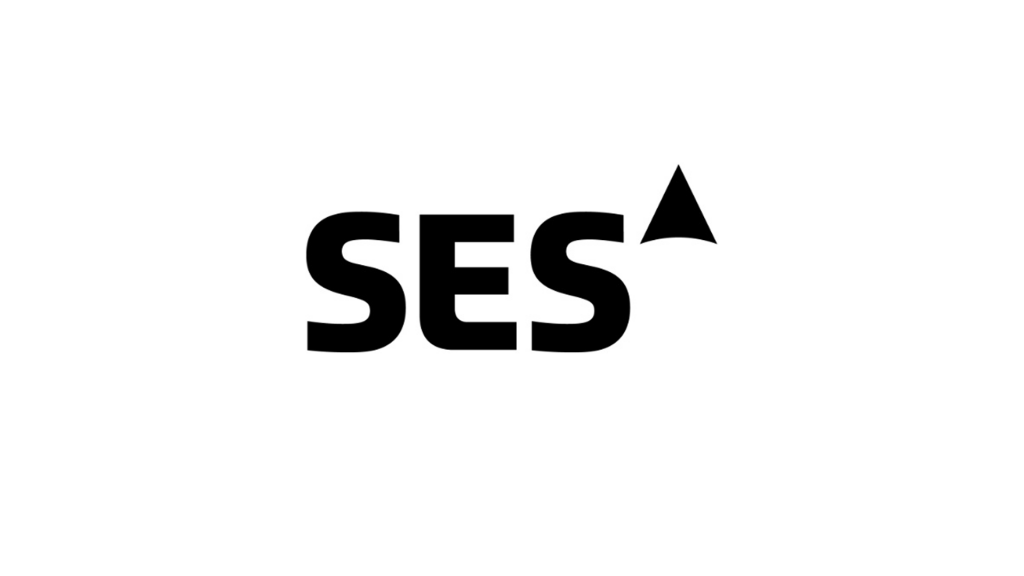 A world leader, Luxembourg-based SES provides satellite communications solutions to broadcast, telecom, corporate and government customers worldwide. Its satellite infrastructure enables it to reach over 99% of the world’s population.

Because of its global operational footprint and with stakeholder communications taking place in multiple languages and countries, SES sought a media evaluation agency capable of delivering analysis in local languages across multiple markets.

Magnus Hakansson, Director at Commetric, commented: “SES operates in a highly competitive global communications environment and media commentary is important. We are proud to have been selected.”

SES is a world-leading satellite operator with a fleet of over 50 geostationary satellites. The company provides satellite communications services to broadcasters, content and internet service providers, mobile and fixed network operators and business and governmental organisations worldwide.

SES stands for long-lasting business relationships, high-quality service and excellence in the broadcasting industry. The culturally diverse regional teams of SES are located around the globe and work closely with customers to meet their specific satellite bandwidth and service requirements.

Commetric, founded in 2005, is an independent media intelligence firm which specialises in providing customised analytics based on multiple media and social media sources. Teams of multilingual analysts are supported by patented natural language processing and data visualisation technologies. It has grown rapidly in recent years, working with global brands, especially in the energy, technology, healthcare and consumer goods sectors. The firm has recently won a number of industry awards including AMEC, Digital Impact Awards and Holmes Report SABREs. It has sales and service operations in the UK, USA, Middle East and Asia and an analytics and R&D office in Bulgaria.