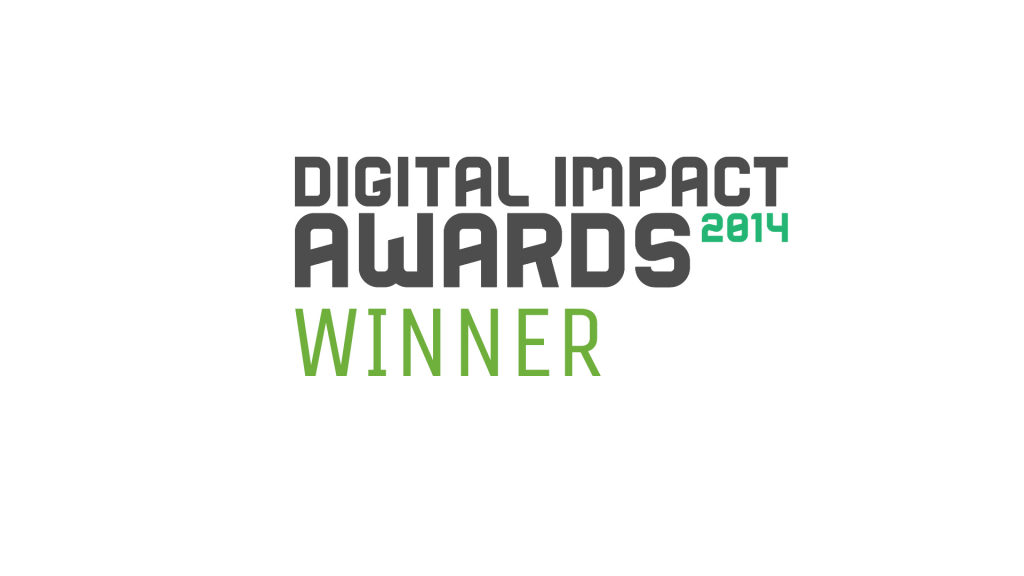 Influencer Network Analysis (INA), which also won Best Insight Product at the EMEA In2 SABRE Awards earlier this year, is Commetric’s proprietary and patented tool which identifies key influencers around a specific topic or issue in social media, ranks these in terms of how central they are to the discussion, and illustrates how they are inter-linked.

INA enables influencer outreach programmes to be planned and executed with greater efficiency; targeting the right audience, using the right channels and the right messaging. The methodology can be deployed on both social and traditional media in multiple languages.

Entries were judged by a panel of industry experts, who determined the most outstanding projects in each category. The process explored the most effective and creative entries among the 121 shortlisted projects, resulting in 30 gold awards, 26 silvers, and 29 bronzes.

The Digital Impact Awards, launched by Communicate magazine in 2010, set the benchmark in digital stakeholder relations across Europe. The awards, held at the Brewery in London were hosted by Dominic Holland, comedian and author, who honoured the best work this year.

Dietmar Walter, Commetric CEO, said: “Our clients want tools which go beyond simple vanity metrics such as reach and activity and provide real insight. Influencer Network Analysis highlights not only who each influencer is and their role in the overall conversation, but also how they are inter-linked with each other. This Gold award is recognition that the combination of our patented technology with the input from our analysts provides a uniquely valuable tool.”