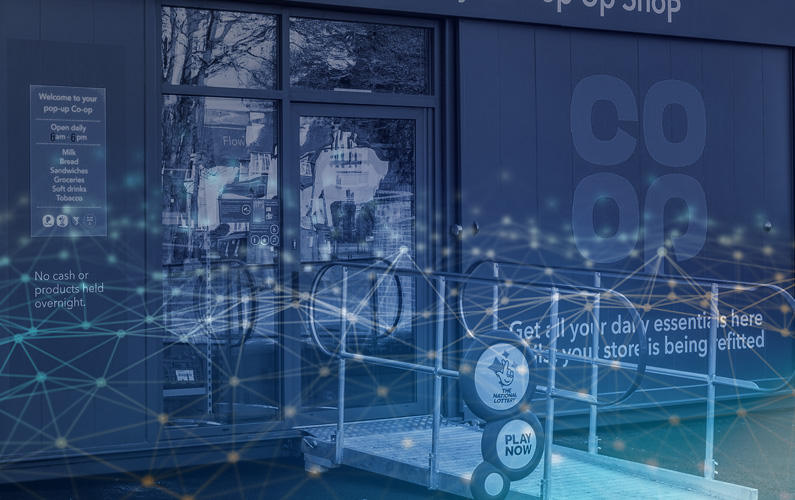 Commetric‘s research into the Co-op’s online row with Andrew Neil was quoted in the PR Week article “Co-op vs Andrew Neil analysis: ‘Full-blown crisis averted, but brands should avoid gut reactions on social’“.

On 4 September, Andrew Neil banned the Co-operative Group from advertising in his magazine The Spectator after the group tweeted it will cease its relationship with the publication. This came as a response to a tweet pointing out that The Spectator is known for endorsing transphobia and that the Co-op recently ran a trans-inclusive campaign.

Analysing the conversation on Twitter between 4-10 September, we found that there were 58.3k mentions of the controversy on Twitter, but most of them occurred on 4 September. After the initial peak, the conversation faded away by 7 September, which means that it didn’t constitute a full-blown social media crisis for Co-op.

However, many Twitter users framed the issue as a matter of free speech versus ideological corporate wokeness, siding with Andrew Neil’s decision and accusing the Co-op of virtue-signalling.

Even though Co-op seems to have dodged a bullet for now, a social media crisis could be lurking around the corner if the group isn’t careful in its next steps. The controversy should serve as a valuable lesson for brands as a whole on the importance of being extra meticulous in their value-based marketing.