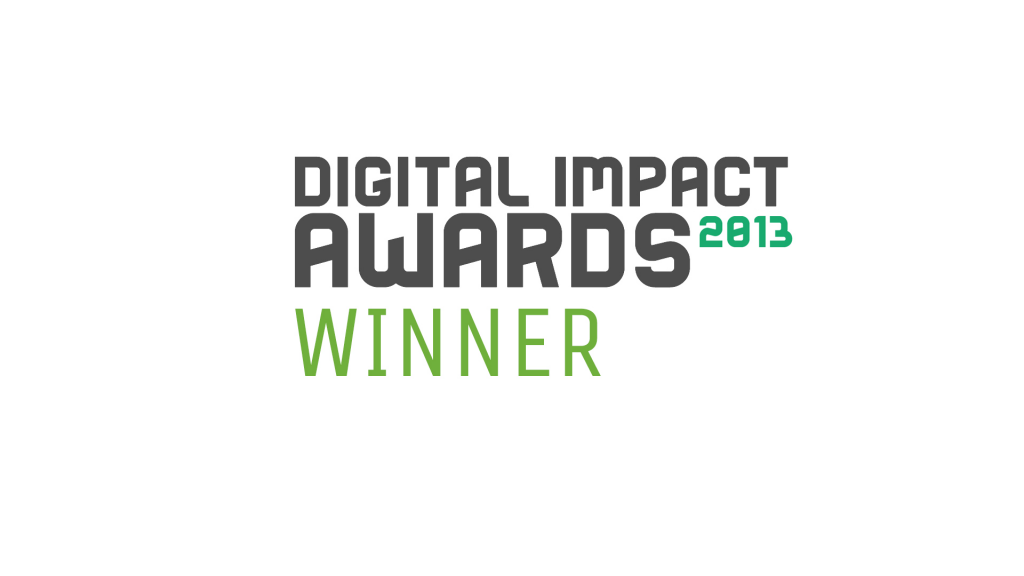 Commetric won two awards at the annual Digital Impact Awards in the category of “Best process to evaluate a digital campaign/digital communications”.

Commetric was given an award for its work in helping Coca-Cola evaluate their digital marketing campaigns.

The second award was given for Commetric’s work with a major oil company in the area of natural gas, where online and social influencers were identified and mapped for a major social engagement project.

Magnus Hakansson of Commetric says: “We are very excited about this recognition from our peers and clients. Commetric is very fortunate and grateful to be able to do such exciting work with our clients.”

These awards follow on from Commetric’s recent success at the 2013 AMEC awards, where Commetric won the prestigious international Grand Prix Award for its work with Verizon.

The Digital Impact Awards set the industry-wide benchmark in digital communications, and have done so since 2009. Launched by Communicate magazine, the awards are the biggest European celebration of digital stakeholder engagement. Entries were scrutinised by a panel of 30 judges whose insights allowed only the most successful projects to take home awards, setting a true standard for excellence. The process distinguished the most effective, integrated and creative campaigns for receipt of a coveted Digital Impact Award.