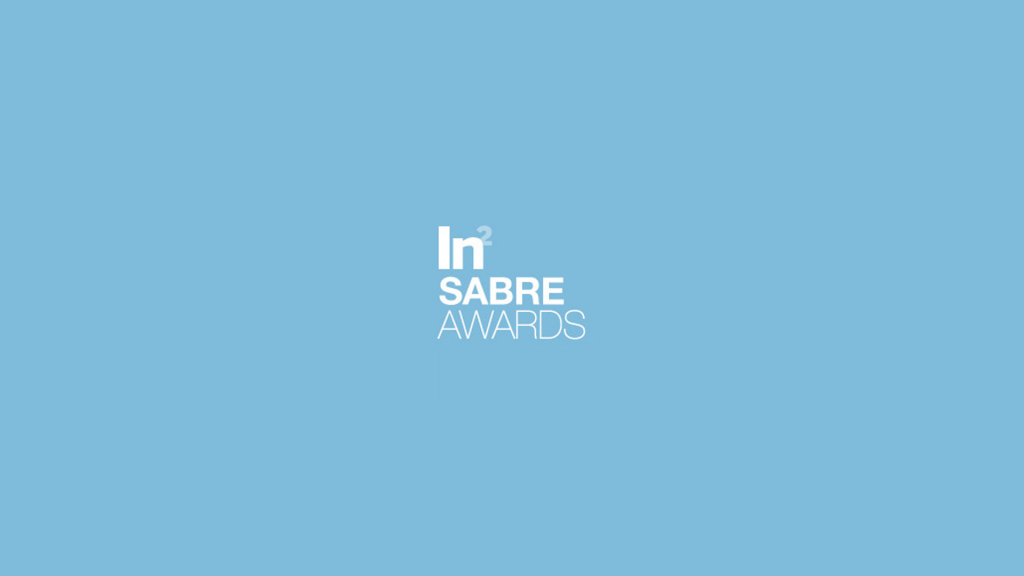 Commetric is proud to announce that it has won two ‘Insight & Innovation’ (In2) SABRE EMEA Awards in the categories of “RESEARCH ANALYTICS FOR CAMPAIGN PLANNING” and “INSIGHTS PRODUCT OR SERVICE – VENDOR”.

Within the first category the jury was convinced by Commetric’s work for a major oil company in identifying key influencers within the natural gas sector.

For the second category Commetric won with its entry for its Influencer Network Analysis service, which is a proprietary and patented methodology for identifying key stakeholders and influencers in social and traditional media, combining advanced technology with the power of humans.

These two awards follow on from a successful 2013 where Commetric won awards for its work with Verizon and Coca-Cola in various awards schemes.

The SABRE Awards, which recognise “superior achievement in branding reputation & engagement,” attract more than 2,000 entries from across the EMEA region each year, and provide “the premier showcase for the best that public relations has to offer.”