Crisis Communications under the spotlight – the case of Tesco Bank 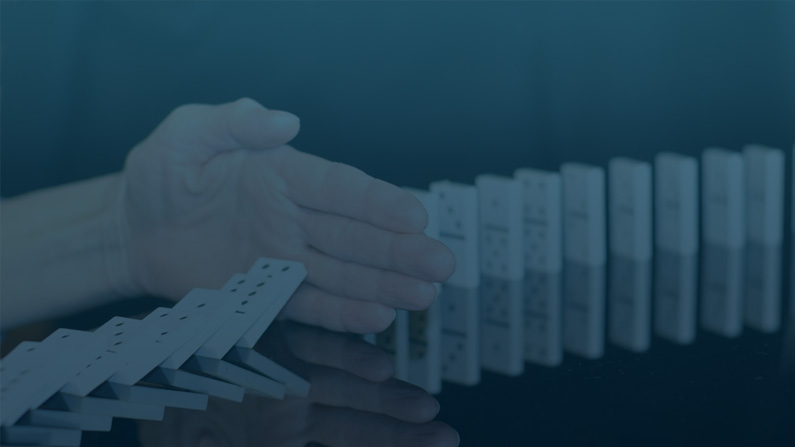 Over the course of a weekend in November, Tesco Bank was subjected to an organised cyberattack which saw 40,000 of its customer’s accounts a target of theft or suspicious activity. The attack was described as an ‘unprecedented breach of security’ directed at a UK bank’s central systems.

We thought it would be interesting to have a look at Tesco’s response to the crisis and how it might have affected coverage of the event, the brand and the wider industry. We took news articles from the 6th to the 9th November and analysed them for key message penetration, favourability, spokespeople, third party commentators and other metrics.

We found that Tesco Bank handled the crisis quickly and well, its key messages including the initial announcement and freeze of accounts, the apology from the bank’s CEO, and the refunds to fraud-affected accounts, were mentioned in 74% of reports. Reports of customer complaints took up a comparatively low 16% share.

We also noticed that what started as an issue for Tesco Bank, quickly moved on to implicate other brands, 36% of reports discussing brands other than Tesco. TalkTalk was mentioned in 18% of coverage – since the Information Commissioner’s Office fined the telecom company a record £400,000 in October for failing to stop the personal data of 157,000 customers being hacked more than a year ago.

The media also recalled that some of the world’s biggest financial institutions, including JPMorgan Chase, HSBC and Barclays, have all been cyberjacked in some way in the past couple of years. To tackle this, JPMorgan Chase, for example, increased its annual spending on cyber security to $600m. In addition, sources such as BBC referred to a Which? security survey, praising HSBC and Barclays for adopting two-factor authentication methods and naming Lloyds, Santander, Halifax and TSB among the worst offenders, failing to adequately protect customers from online scams.

The group with the biggest profile however was third party commentators with politicians, regulators and consultants all contributing their thoughts on the preparedness of the industry for future attacks.

It will be interesting to see how the situation now develops in the months following this cyber attack, and particularly how the media discussion will move onto other market sectors and brands, which may, rightly or wrongly, be regarded by commentators as at risk from a similar attack.

For further details, you can DOWNLOAD THE FULL ANALYSIS IN OUR RESOURCES SECTION (.pdf, 2,65MB).