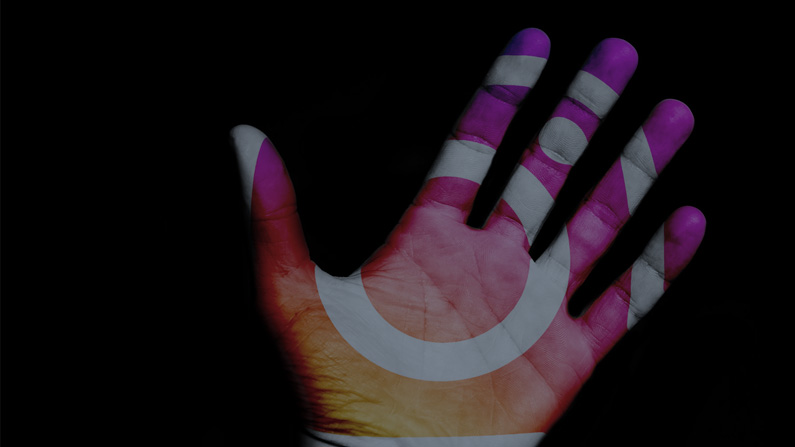 Lately it feels like Facebook has been featured in the news for all the wrong reasons – hacking issues, the dissemination of fake news, content algorithm changes. But when it comes to finances, the social media giant seems to be doing better than ever.

During 2017’s third quarter, the website surpassed USD 10 billion in revenue for the first time ever. When placed in context, this is actually quite the feat – Apple, for example, has nearly 5 times more employees than Facebook, not to mention the 500 or so retail locations it owns around the globe. Still, the tech company recorded $45.4 bn in revenue during the same period.

So why has Facebook continued growing at such pace? For starters, mobile ads’ revenue share has been steadily increasing over the past few years. During Q1 of 2015 it amounted to 73% of the USD 3.32 bn reported by the website; by Q3 of last year it had grown to 88%, from a total revenue of USD 10.14 bn. These numbers have been tracking significantly above the averages for mobile internet consumption, which stood at approximately 71% for 2017.

Experts and data seem to agree that an important reason behind this financial success can be found in the company’s subsidiary Instagram. After buying them out in April of 2012, Facebook took some time off while quietly planning ways to take advantage of the unique marketing opportunities at hand. Advertisements did not start to appear on phone screens worldwide until October 2015, but by February 2016, the platform had already accumulated around 200,000 monthly advertisers.

In March of last year Instagram rolled out updated advertising options for its increasingly popular ‘Stories’ feature, just two months after it originally announced plans to do so. The new tools allowed for companies to customize details related to their potential audiences, including location and potential reach.

Fast-forward to September, when officials revealed that the number of monthly advertisers had surpassed 2 million per month, effectively doubling after the introduction of the aforementioned feature. By then industry analysts estimated that the app was producing more than $4 bn in yearly revenue, or about 10% of Facebook’s total – perhaps not enough considering its user base is equal to about 25% of the parent company’s, but a substantial increase nonetheless.

To get a measure of the sheer volume and impact of user-shared advertising on Instagram, we analyzed the last 12 months of data, defining an ‘influencer post’ as one that includes one of two hashtags – #ad or #sponsored. This follows the official policy of the US Federal Trade Commission (FTC) on how to distinguish between regular posts and those created with the specific purpose of promotion.

In total, Instagram users shared 1,015,075 pieces of sponsored content over the past 365 days, through photos, video posts, and Stories alike. The conversation was spread across a large number of topics, with only six managing to top 1% of all mentions. Fashion came out on top, followed by lifestyle, beauty, and food ads; it should be noted that some of the topics overlap due to users’ choice of tags.

The number of daily posts increased at a steady pace, from less than 1,000 at the start of last year to around 7,500 over the past two weeks. The average for the entire period stood at 2,781 sponsored entries per day, or almost two per minute.

Wondering what is behind the sharp increase at the start of this year? In recent months Instagram began exploring additional formats, which lead to its decision to expand targeted Stories from a single 15 second piece to 3 consecutive ones.

The update not only allows for 45 seconds of content, but also opens possible avenues for experimentation with layered images, videos, and sound. In many ways, it feels like a logical continuation of a very visible trend among regular Instagram users, and one that is likely to be rapidly adopted by commercial brands as well. Netflix, Paramount, and California Pizza Kitchen were among the first businesses to take notice, and others are likely to follow suit.

It is worth mentioning, however, that IG doesn’t necessarily need to rely on a large segment of the so-called ‘mega’ influencers. During the 2016 Instagram Beach event in Cannes, then Global Head of Business and Brand Development James Quarles touted the fact that the vast majority of advertisers were in fact small-to-medium-sized businesses.

Our data confirmed that this is still the case – just 11,657 of all sponsored posts came from celebrity Instagram influencers, less than 1.15 percent of all sourced content. More are joining the fray, though – many individual days last spring featured less than 10 targeted posts by top-tier profiles, while the average over the past 6 months has fluctuated at around 50 per day. This adds up to a five-fold increase, twice higher than the same stat when we take all sponsored posts in consideration.

My forever date and I are getting married this year. If you haven’t met your forever date then you might be interested to know that people who use napkins are 70% more likely to watch bad TV with you. They’re even 34% more likely to laugh at all your puns. If that’s not real love, I don’t know what is! #ad #dateanapkinuser @match @vanityfairnapkins

The specifics of Instagram allow for a degree of flexibility when dealing with content. Actress Janel Parish combined a personal announcement with promotion for a brand of napkins and a major dating website, all in a single post.

The high number of followers still gives celebrity accounts a disproportionately large circle of influence, as evidenced by the examples featured above and below. It is not uncommon for top-tier influencer sponsored posts to rack up likes and views in the hundreds of thousands within a day or two of publication.

Of course, many of the small-to-medium-sized advertisers continue to rely on regular ads that appear on users’ timelines, without them having to follow a particular account. While this does help fill up Instagram’s coffers, it’s a less useful method when it comes to enhancing the overall marketing image of the brand.

#ad When my new @statefarm agent and I get together, we’re unstoppable. Don't be mad @jharden13. #chickenfingers #charades #dynamicduo

Another example of Instagram’s versatility – NBA stars and Houston Rockets teammates Chris Paul and James Harden team up for an insurance promo. The post simultaneously promotes a company, its services, the sports league, the basketball team, as well as the players themselves – all through a single, personal account.

Having an influential person with sponsored posts on their personal account is, arguably, a totally different concept. These social media behemoths are able to shift tastes and create trends with a single post, and their presence on the platform is a traffic driver in itself. Through name and fame alone, they are able to create, maintain, and improve engagement levels; since many are entertainers, the platform’s distinct visuality lends itself quite naturally.

Couple this with data showing their sponsored content growing at double the rate of regular users, and Mark Zuckerberg and Co. would do well to continue searching for better ways to integrate celebrity influencers in the company’s overall marketing scheme.

More good news await the executives in Menlo Park, California – the kind of growth Instagram has been experiencing is expected to continue in the short-term, with projected yearly revenues for 2019 in the range of $10-11 bn. After leaving competitors like Snapchat in the dust, and in light of ongoing algorithm changes at their parent company, Instagram has all to play for in the months ahead.