Premier League 2020-2021: Which New Players Made the Biggest Media Impact? 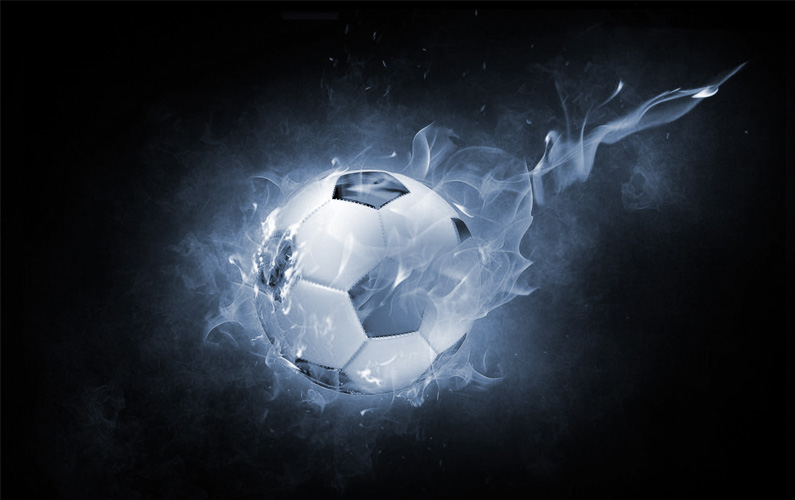 To mark the start of the Premier League 2020-2021 season, Commetric tracked the level of media discussion surrounding the new signings making their club debuts over the opening fixtures.

The results display the volumes of content (or ‘media buzz’) to indicate the initial levels of exposure and comment new players generated after their debut, indicating the key individuals to watch as the season progresses and who represent an opportunity for both clubs and the Premier League to maximise their marketing and branding strategies.

Only players who made their club debut over the weekend fixtures were tracked.

We should also note that Manchester Utd and Manchester City do not play until the second week of the season due to their previous European football fixtures overrunning, which also affects Burnley and Aston Villa. As such their players could not be included in this report.

The Premier League will be hoping that these new signings can generate the excitement and passion for the game amongst watch at home fans during difficult times, whilst continue to deliver the brand exposure and awareness for club commercial sponsors and partners. As the 2020-2021 Premier League seasons kicks-off, we examine which new club signings making their debut gained both the attention of media outlets and football fans.

Chelsea were the big pre-season spenders, investing 134m in players, and new £58m signing Timo Werner was the standout performer over the opening fixtures with over 21k posts on social platforms and 5,000 news items discussing his strong debut in Chelsea’s 3-1 win over Brighton and Hove Albion, signalling the forward as a potential standout performer for the season for both Chelsea and the Premier League.

Arsenal fans have long been demanding high-value marquee signings to thrill the Emirates crowd, although Willian’s free transfer from Chelsea may prove to be the shrewdest transfer of the summer as the forward was involved in all three of Arsenal’s goals against Fulham from the weekend (7.7k volume). His teammate, £27m signing Gabriel Magalhaes, scoring on his debut ensured the centre-back also drew comment across social platforms, despite the player not commanding as much interest across news outlets.

Everton’s new signing from Real Madrid, James Rodriguez, didn’t command the highest fee during the summer transfer window, although the attacking midfielder made an instant impression with both the Goodison Park faithful and Premier League fans after Everton’s impressive 1-0 victory over Tottenham.

Chelsea’s Kai Havertz saw a greater share of discussion amongst online news titles than social media, his joint record transfer fee of £72m delivering a strong hook for editorial coverage, although the player is yet to see a similar engagement across social platforms then his teammate Werner, although developing a strong partnership up front will soon deliver a higher profile for the player.

Everton’s recent transfer window activity continues to drive football discussion, with Allan and Abdoulaye Doucoure both amongst the top debuting players by volume of media comment from the opening fixtures after impressing in their opening day win.

Leicester’s Timothy Castagne was a favourite amongst online news outlets after the opening day fixtures, the right-back opening the scoring for Leicester in their 3-0 win over West Brom, although his debut goal was not discussed as widely over social media platforms.

New Newcastle £20m signing Callum Wilson brought his experience in playing in the Premier League for Bournemouth to St James’s Park and made an instant impression with the famously passionate Newcastle fans with a debut goal in their 2-0 win over West Ham, although the centre-forward had a much higher profile within online news sources than social media comment.

Whilst Everton debutants drew praise in their 1-0 win over Tottenham, ex-Wolves defender Matt Doherty was on the receiving end of criticism after Spurs manager Jose Mourinho claimed he ‘struggled’ on his debut and was ‘not match’ fit, Spurs fans hoping that the debut of their other summer signing Pierre-Emile Höjbjerg results in more positive headlines.

Leed’s return to the Premier League after a 16-year absence saw them spend £61m in strengthening their squad, breaking their transfer fee record which had been in place since Rio Ferdinand signed in 2000. Although new £15m defender Robin Koch made headlines, it was his handball after just 4 minutes, leading to Liverpool’s opening goal, which made headlines, similarly his teammate and record club signing Roderigo’s late challenge on Liverpool’s Mo Salah leading to their winner.

Arsenal beat Fulham 3-0 away. Debutants Gabriel and Willian impressed as Arsenal blew away promoted Fulham in the opening game of the Premier League season. Former Chelsea winger Willian had a hand in all three goals and Gabriel – a £27m signing from Lille – scored in his first game in English football.

Crystal Palace beat Southampton 1-0. A solid performance and missed chances were the story of this one. The key story was Wilfred Zaha scoring the decisive goal and the performance of Palace keeper Vicente Guaita.

Liverpool beat Leeds 4-3 at Anfield. In arguably the standout tie of the weekend offered a high scoring contest between the Premier League champions and the Championship winners. Mo Salah netted a hat trick, however it was Leeds United’s gutsy attacking performance on their return to England’s top-flight after 16 years which grabbed all the headlines. Leeds stood toe to toe with the defending champions in a game where defensive frailties and attacking prowess were on show for both sides.

West Ham United were beaten 0-2 at home to Newcastle. New additions Callum Wilson and Jeff Hendrick both scored as Newcastle made a winning start to the 2020-21 Premier League season against an uninspiring West Ham. Off the pitch this week, the takeover saga at Newcastle continued to develop with the EPL denying Newcastle’s claim that the Saudi-led takeover was rejected.

Tottenham Hotspur were beaten at home by Everton 0-1. Dominic Calvert-Lewin’s brilliant header ensured new-look Everton made a flying start to the Premier League season with a victory at Tottenham. New signing James Rodriguez was singled out for his contribution. Everton fully deserved their win after a hard-working performance.

Sheffield United lost 0-2 to Wolverhampton Wanderers with Manager Nuno Espirito Santo stating his belief that ‘something special’ is brewing at the club. A new 3-year contract was signed by the popular manager on Sunday.