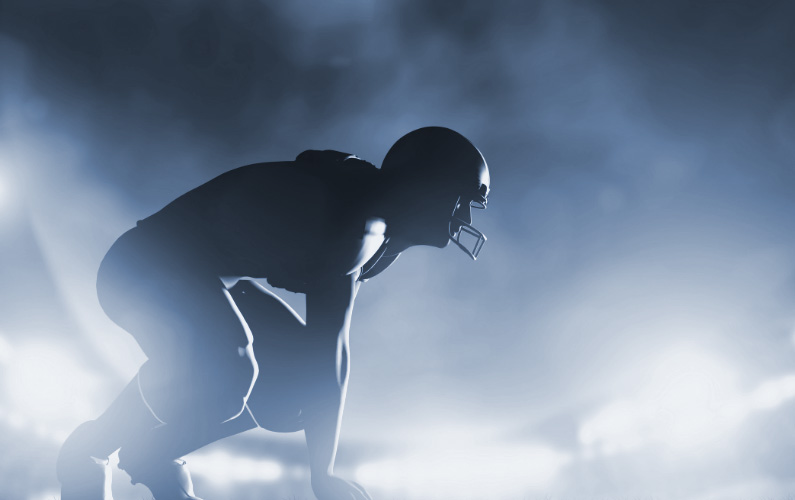 Super Bowl, which typically draws around 100 million viewers and has been frequently rated the most-watched broadcast, this year drew the smallest audience since 2007, as the pandemic prevented many from attending big viewing parties in homes and bars. This was the first Super Bowl without a packed stadium and also the first one in a long time to go without ads from some of its perennial advertisers.

However, as Super Bowl is about the ads as much as it’s about sports (some surveys have concluded that half of the audience is actually watching the show just because of the ads), big brands still spent as much as $5.5 million for 30 seconds of airtime during the matchup on Sunday.

Companies don’t count just on the high viewership and wide demographics of the football game – they are well aware that in a media landscape dominated by YouTube, Facebook and Twitter, the best ads will get international exposure beyond the actual event. That’s why they are throwing it all in, investing heavily in every trick from the advertising playbooks, from celebrity cameos to sophisticated special effects.

Many commentators noted that most Super Bowl advertisers took a cautious approach with their ads this year, opting for humour and positivity as a way of relief amid the pandemic.

To find out which brands managed to create the biggest buzz in the media, we analysed 554 English-language articles published in top-tier outlets between 7-10 February.

General Motors, which usually pays millions to promote individual car brands in the Super Bowl, was the most central company in the media discussion for an ad promoting its corporate brand.

The ad, created by McCann Worldgroup and featuring comedians Will Ferrell, Kenan Thompson and Awkwafina, aims to position the company as a player in making electric vehicles. The comedy trio sets out to warn Norway that America will crush its EV record.

Deborah Wahl, global chief marketing officer at GM, told the Wall Street Journal that this was an inflection point for the carmaker: “We’ve had all that change inside, but perceptions of the company outside didn’t reflect that. There’s no better place to start a movement than a Super Bowl platform.”

This month, GM introduced a new, more-contemporary logo as well as campaign called “Everybody In”—with an emphasis on the “ev,” for electric vehicles, trying to leverage the power of its corporate brand. The goal is that corporate-level messaging would create a halo effect for its individual brands that will be powered by the same technology.

This came after CEO Mary Barra announced a number of initiatives to address climate change, including plans to offer 30 all-electric models globally.

Amazon came second in terms of media centrality with a commercial showing a woman dreaming that her new Alexa comes in the form of actor Michael B. Jordan. Journalists noted that the humourous ad added to the evening’s diversity with two Black leads while depicting the restlessness of being stuck at home during the pandemic.

Amazon was one of many marketers that relied on celebrities for laughs. Other notable performances included Amy Schumer for Hellmann’s Mayonnaise, Maya Rudolph for Klarna and Matthew McConaughey for Doritos 3-D Crunch. However, Frito-Lay’s Cheetos ad reprising Shaggy’s 2000 hit song “It Wasn’t Me” with Mila Kunis and Ashton Kutcher overshadowed them in terms of media centrality.

The media debate was also revolving around the brands that didn’t advertise. For example, both Coca-Cola and Pepsi decided to sideline Super Bowl ads for their flagship products.

With the Super Bowl being a prominent front for the long-running soda war between the two beverage giants, this was the first time in 20 years that neither of them took part. This development sparked a debate about the financial underpinnings of the Super Bowl during a time of economic uncertainty.

Another beverage giant, Anheuser-Busch, scrapped its Budweiser Super Bowl ad. The company decided to exclude its best-known brand from Super Bowl for the first time in 37 years.

But it earned its centrality in the media because it dropped the ad in favour of supporting the Ad Council and COVID Collaborative’s vaccine awareness initiative and donating money to the organisations’ future ad campaigns. A company spokesperson said Anheuser-Busch’s total donation to vaccine education and awareness would amount to “a multimillion-dollar commitment.”

Meanwhile, Robinhood, the stock trading app that has been in a deep PR crisis because of the GameStop mania, ran its first Super Bowl ad. The 30-second spot conveys the app’s brand promise to “open America’s financial system to everyone.”

Commentators pointed out that Robinhood followed a similar mea culpa crisis management used by other companies looking to regain goodwill from the public – for example, Wells Fargo, Uber and Facebook all went that route in 2018 following various controversies.

Analysing the Twitter discussion around Super Bowl, we found that Disney was the most often mentioned brand during the last seven days.

Disney‘s prominence was because of the virality of the trailers for future Disney+ films like The Falcon and The Winter Soldier and Raya and the Last Dragon, Disney’s first animated film to focus on a South-East Asian protagonist.

These were some of the very few trailers during the Super Bowl, as studios were hesitant to promise new releases – after all, of the ten movies advertised during the 2020 Super Bowl, only two of them made it to theatres.

Perhaps more notably, General Motors and Ford got into an international Twitter fight.

As part of its new campaign, GM tweeted: “Norway is crushing us at EVs. That’s crazy. We have to do better. Are you in? #EVerybodyIn #NoWayNorway”. The Ford team in Norway replied with a 23-second spot that features Mustang Mach-E SUVs driving the streets of Norway.

In the meantime, Pepsi was mentioned because of its halftime performance that featured Grammy-winning singer The Weeknd. The performance became viral due to the many memes comparing various aspects of the set to one another — from the back-up dancers looking like robots to the bandaged dancers who took over the entire field for the finale.

Interestingly, Budweiser‘s commitment to vaccine awareness wasn’t met with much praise in the Twitter debate mainly because Anheuser-Busch still ran ads for other brands.

Some Twitter users remarked that it was a genius marketing move for Budweiser to generate so much earned media while their parent company runs spots for their other brands. There were also users who said that Budweiser making a big deal out of not running Super Bowl ads may be the most hilariously pointless and empty form of corporate virtue signalling since Anheuser-Busch is still promoting other brands during the game.

Robinhood‘s ad was also met with severe criticism, as users noted that the company claimed to have run out of cash to continue trading but can afford to pay $5.5 million to air a feel-good commercial during the game.

A brand that had a huge success on Twitter was Toyota, which focused on an uplifting message instead of cars. Its ad dived into the life of Paralympian and Team Toyota athlete Jessica Long, who was an adopted girl with a rare health condition. Users overwhelmingly reacted with comments such as “Thanks for the pro-life Super Bowl ad, Toyota!!!” and “Adoption is beautiful.”