The strength of weak media signals 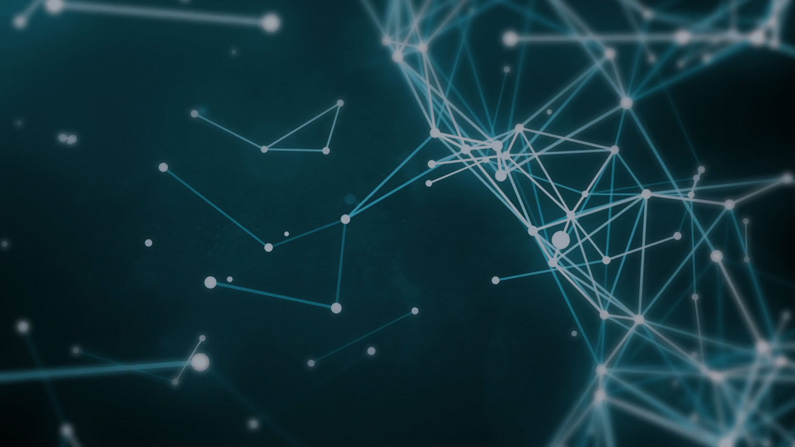 McKinsey & Company has recently written about the ‘Strength of weak signals’ and their importance for business strategy. Their proposal suggests that snippets of information, found buried within the media can contain powerful business intelligence.

“As information thunders through the digital economy, it’s easy to miss valuable “weak signals” often hidden amid the noise. Arising primarily from social media, they represent snippets—not streams—of information and can help companies to figure out what customers want and to spot looming industry and market disruptions before competitors do.”1

And we believe they are right.

In the last year alone, Commetric’s  award winning research uncovered weak signals which helped Coca-Cola refine its digital marketing campaigns and showed that Samsung had benefitted from some surprising reputational impacts following its involvement in litigation with Apple.

How did we do it?

The blessing of weak signals is also their curse, weak signals by their nature are hard to find. Technology can help but its already been seen that expensive investments in social media monitoring platforms can be fruitless1. These platforms need specialised, dedicated personnel, with bespoke, rigorous processes, to reach their potential. Most companies are busy doing other things and find it difficult to devote the manpower needed to fully exploit their investment in social media platforms. As a result actionable intelligence does not spring forth and corporate fatigue sets in.

In 2011 Apple filed suit against Samsung, accusing it of infringing several of its patents. In response, Samsung filed several counterclaims against Apple. The case went to trial in July 2012 and occupied the headlines across business and trade media until its resolution two months later. Apple won the case and was awarded $1.05 billion in damages. However, Commetric’s research showed that despite its courtroom win, Apple’s reputation had taken as much, if not more, of a knock than Samsung. Throughout the trial, market analysts and consumers had continually criticized Apple attempting to monopolise markets and hamper innovation via multiple lawsuits. Additionally, the case had given Samsung a prominent platform from which to promote its own messages, something it had achieved with great success.

This is where Commetric has really helped. We’ve worked in partnership with major brands such as Merck, HP and Verizon on reputational issues for many years. More recently we’ve been asked to help clients find value from dashboards which use pre-programmed searches and Boolean scripts, to capture and visualize the ‘known knowns’.

That’s why we have invested 150 man years in developing a more intelligent linguistic approach that can track business and brand ‘events’.  This optimizes the work of  our teams of experienced, multi-lingual analysts who listen to online conversations and track rolling media around the clock. It is this combination of technology and people that is capable of finding those ‘weak signals’ which McKinsey & Company considers so critical. Our teams then use alerts, reports or dashboards to brief your teams, on a schedule that suits you.

Thus giving you the means to act on weak signals, before your competitors.