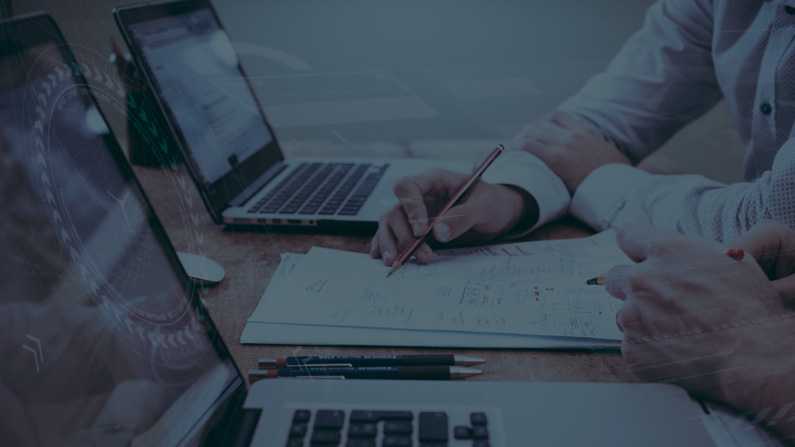 It’s now clear that there is no distinction between an online and offline communication strategy. So, measuring your traditional media coverage independently from your performance across social channels is destined for failure.

In this regard, it’s been almost two years since the International Association for Measurement and Evaluation of Communication (AMEC) addressed the need to measure social media consistently with other media channels in its Barcelona Principles 2.0.

To ensure we analyse how online and offline blend, we have come up with a practical approach which correlates metrics from both worlds.

First, we explored the themes driving conversation about a brand on social (Twitter, Facebook, Blogs and Forums). We collated a sample of social media posts which were analysed qualitatively by Commetric’s media analysts according to the following metrics:

The last metric was used to analyse how traditional media coverage travels across social media.

46% of these post contained a link to a mainstream news outlet or blog.

So almost half of the buzz around the brand in social was generated by the content in mainstream media or blogs, showing the importance of social media in amplifying positive news coverage to a wider audience.

User generated comments at the end of news articles represented only a small part of the analysed coverage. This confirms the trend of readers moving their opinions and reactions to social channels in the process of sharing media content. 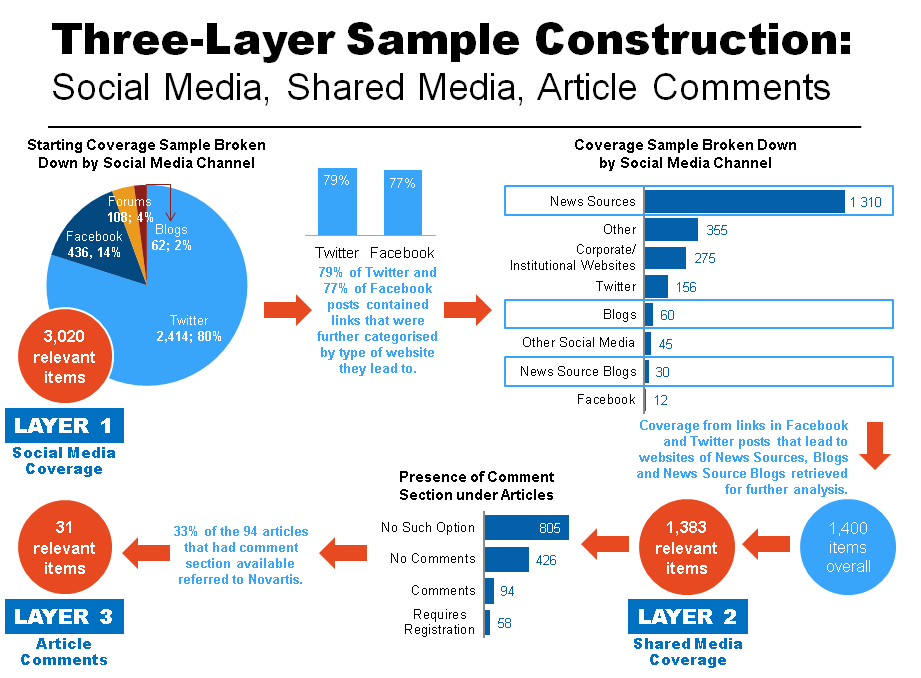 Articles were slightly more polarised than social media posts with a higher share of both positive and negative articles.

This is an interesting result, as long form content is typically more balanced / objective, whereas social media posts, due to character/length limitations, can often be more polarised in sentiment.

We also identified the most central influencers in the conversation. Centrality applies a mathematical method similar to Google’s page ranking methodology, to measure the quantity and quality of connections of an influencer. This is important as it moves beyond a simple number of Twitter users or mentions, which can be misleading.

According to expectations, consumers were the biggest user group sharing social content, followed by media and corporate representatives.

Different nationalities and cultures were shown to have different social media usage patterns. The Spanish and German social posts, for instance, were most likely to link to mainstream news content. Japanese posts, on the other hand, did not contain any hashtags or links. This demonstrates a need for bespoke, regional approaches to social media outreach – a hashtag based campaign in Japan might not work in this case.