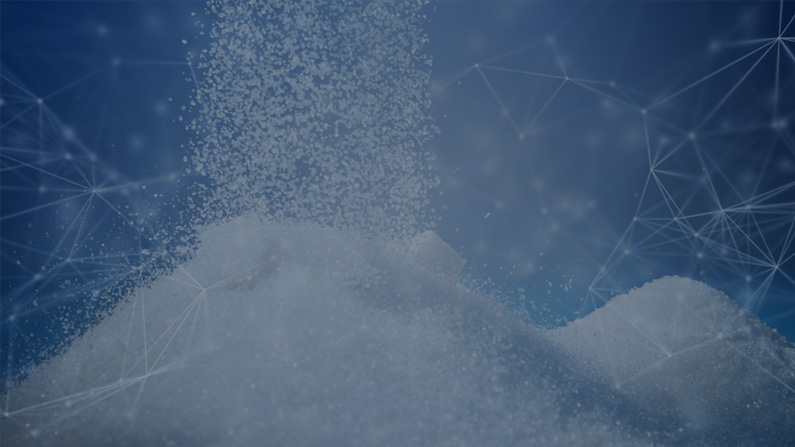 “To be an authority you not only need to provide expertise, you need to be forward looking and provide thought leadership. Commetric’s research helped us to do that.”

The International Diabetes Federation (IDF) campaigns for a world without diabetes and provides a global voice for people with the disease. It works on behalf of 231 national diabetes associations in 170 countries. In 2012 the World Health Organisation (WHO) announced an aspirational set of targets to drive progress on diabetes and non-communicable diseases, including the first ever global target to halt the rise of diabetes. It highlighted a need for the diabetes community to forge partnerships and advocates outside of the diabetes ‘world’.

Going beyond the diabetes ‘world’

The IDF understood that to achieve the WHO target it needed to build strategic alliances and partnerships across all sectors, with the UN, governments, civil society and the private sector. It also needed order to stake its position in the media debate about diabetes, sugar and obesity, to understand the issues and shape its messaging accordingly.

The right intelligence about the right people

The IDF came to Commetric to ask for help with the intelligence needed to achieve these goals effectively. Commetric provides media and stakeholder mapping which explores the media conversation around a specific issue and uncovers key themes and influencers. It does this using a combination of award-winning proprietary software, which identifies the ‘entities’ within a text, alongside a team of multi-lingual analysts, who determine sentiment and describe issues and nuances in the debate.

Commetric worked with the IDF to construct a sample of relevant media, in four key languages. It then applied its influencer networking analysis methodology to understand which people or organisations were the most influential within the debate. Sentiment analysis provided insight into the advocates, swing voters and critics, while topic analysis highlighted the pressing issues and provided an understanding of the content being shared and discussed.

A springboard to new partnerships and new ideas

The resulting analysis revealed which key IDF messages were already being amplified and spread, by which stakeholders:

“A high level of intelligence and mileage from the report”

Commetric won the Association of Media Evaluation Companies’ Award for ‘Most Impactful Client Recommendations arising from a Measurement Study’ for this piece of work but what matters more is what our client had to say about it:

The stakeholder lists and centrality rankings in Commetric’s report enabled my team to realise who was most important in the conversation and helped us to prioritise who we should be speaking to and why.

It meant that we could efficiently target the key influencers to achieve the most impact and ultimately ensure that we got the strongest return on investment for our outreach efforts.

The research informed action across the organisation, up to board level. The shelf life of the report was extended by using the insight to plan for key events, including World Diabetes Day and the World Diabetes Congress.

Overall, there was a high level of intelligence and mileage from the report. 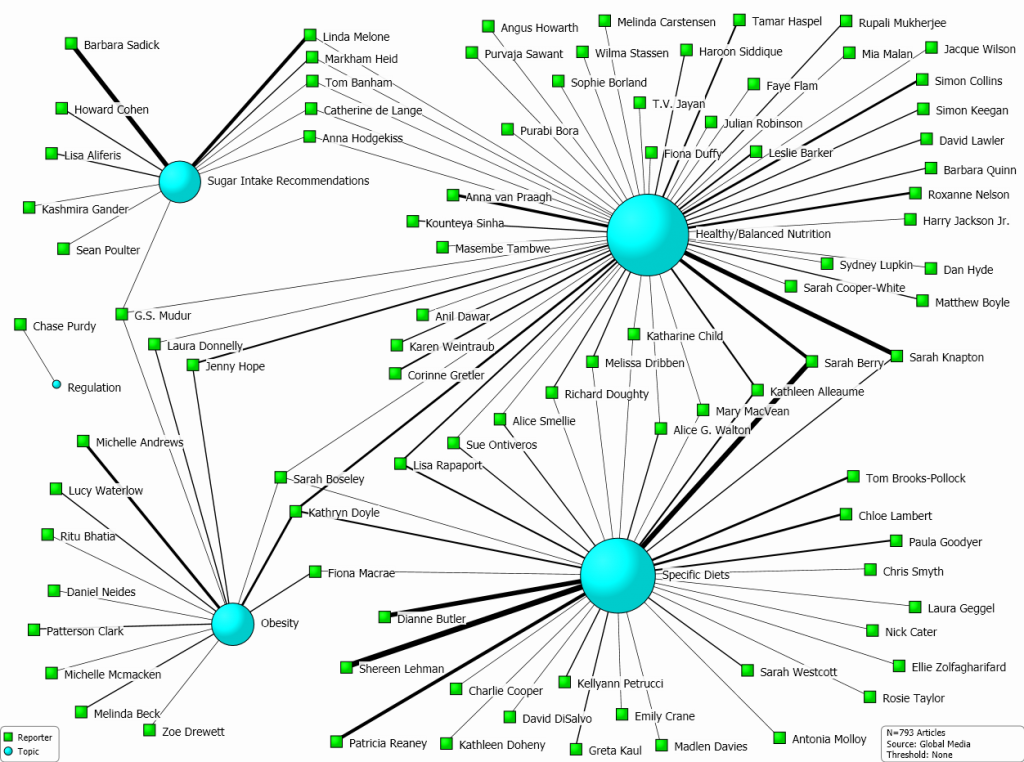