Reach vs Engagement: Why Your Social Media Campaigns Need a Rethink 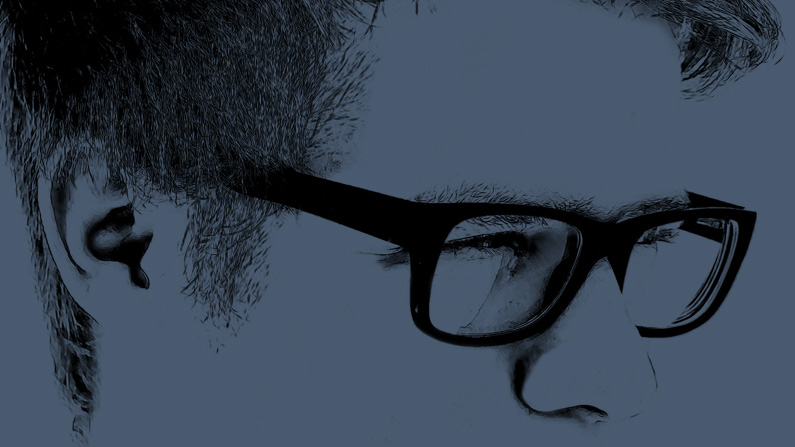 Two historic events marked Facebook’s history recently: the platform hit 2 billion monthly users and it changed its mission statement to “bring the world closer together”. What has been less talked about, however, is its evolution from social network to ad network in less than two years, and the implications thereof for social media marketers.

Social Evolves as a Broadcast Medium

Facebook’s transition from a narrowcast to a broadcast platform has been most evident in its focus on reach. In short, the broadcast approach to social media means that brands are choosing which platforms will best reach their chosen audience, rather than attempting to entice shares and engagement across all social channels.

Based on an extensive analysis of its advertising data over the past two years, Facebook now argues that successful Facebook strategies focus on building effective reach. The latter was supported by announcements of major FMCG advertisers such as Procter&Gamble that they are shifting away from granular targeting on Facebook to a renewed focus on reach.

What brings about this paradigm shift in paid social?

While earlier social media marketing objectives gravitated toward community building, and measurement toward vanity metrics such as likes, shares, comments, and clicks, Facebook’s transformation into a mass media channel that can provide targeted reach at scale similar to TV could not go without embracing reach over engagement.

Pivotal in this transformation has been an article by the head of Facebook’s Marketing Science team Brad Smallwood, published in the Journal of Advertising Research in June 2016, which concedes that click-through rates bear no correlation to purchase intent or other brand metrics, a topic extensively studied also by Nielsen (see figure 1).

Figure 1: Relationship between CTR and ROI

Another push in favour of working towards reach and exposure is the reduced overall organic reach of many advertisers brought about by the changes to the Facebook algorithm aiming to improve the user experience. As a result, advertisers now need to use paid media in order to reach their communities of Facebook fans, which has effectively turned the platform into the world’s biggest advertising network, blurring the boundaries between earned media and paid media.

Meanwhile, Facebook is also evolving its attitude towards the market by using more traditional oriented advertising speech. Whereas reach is a long-established KPI for measuring success in TV, being an integral part of the TRP metric, it is only now becoming a lead KPI in social.

Facebook’s next move in this regard was to launch TRP buying for TV advertisers, who can currently use Nielsen designated market areas (DMAs) to match their target market on Facebook to their TV buys. In addition, they can also buy day parts, in a four-hour block or more, enabling them to reach consumers at specific times of the day when their campaign messages may resonate the most.

All of the above would not have served a purpose wasn’t it for Facebook premium video ads- a product that ticks all TV ad boxes, and also offers significant advantages such as more granular targeting, no disruptive experience, etc. Perhaps the only downside to using Facebook video ads is the platform’s proprietary video metric problem, which overstates the average viewing times reported to advertisers.

The concept of reach vs targeting as a key advertising approach in paid social holds much intuitive appeal as the vast majority of consumers are not fans of the product and are unlikely to have engaged with a product ad. Thus, advertisers such as Mars and P&G are not interested in targeting specific audiences for hyper-engagement but seek to maximize reach among light buyers with very impactful creative so that their brands get noticed, remembered and bought a bit more.

Media Choices, Advertising Effectiveness and the Obsession with ROI

Measuring the success of different marketing communication strategies, by all means, boils down to understanding effectiveness. One of the most interesting and noteworthy studies in this regard was carried out by marketing experts Peter Field and Les Binet and published as a report titled “Marketing in the Digital Age” in 2016. The authors arrived at their findings after analysing 500 for-profit case studies entered into the IPA Effectiveness Awards since the beginning of the digital era.

As outlined by Binet and Field, marketing effectiveness works in two ways:

Brand building, whose aim is to expose consumers to the brand and make them feel good about it. These consumers won’t necessarily buy at the moment, but rather in the future. Each exposure to a brand building campaign creates incremental effects which produce long term sales growth.

Sales activation, where unlike brand building, the aim is to stimulate sales by identifying the consumers who are likely to buy right now. That requires a much more targeted approach and smaller budgets. When done properly the strategy results in high sales in the short term, but these decay over time.

One of the most important conclusions from the research is that advertising effectiveness is decreasing because brands overinvest in sales activation. In theory, the optimal ratio of brand –building to sales activation is 60:40, but Binet and Field found that in recent years advertisers spend considerably more than 40% of their budget on activation.

In the context of digital, it can be argued that digital metrics are very short-term focused, leading marketers into a short-term mindset and an obsession with ROI. Naturally, most managers who do not have a marketing background find the short term approach appealing as it generates big sales spikes with little investment. What they do not realize is that the obsession with ROI sacrifices long-term growth, not to speak that ROI can be easily manipulated by simply decreasing marketing spend. And then comes the paradox that you can increase your ROI and make less money at the same time.

Performing a correlation analysis of the top drivers of profit, Binet and Field found these to be sales gain (40% correlation with profit), market share (23%) and penetration (21%), whereas a strong ROI had a correlation of just 15%.

To link back to the previous discussion on reach, the research concluded that the scale of the medium is the primary driver of effectiveness, and penetration rather than loyalty is a prerequisite for brand growth and profit (see figure 2).

Figure 2: Penetration vs Loyalty in Communications

Specifically, very large business effects were seen in 7% of ‘loyalty only’ campaigns analysed by Binet and Field, a proportion that grew to 22% for ‘penetration only’ campaigns.

As one of the industry’s leading proponents of the link between creativity and effectiveness, Field also argues that short-termism is also bad for campaign creativity, as the latter takes more time to exploit. In this regard, the dividing line between short- and long-term effects is six months: campaign impacts measured over a period of less than six months will generally miss the long-term story.

Bearing into consideration that Facebook now has 2 billion monthly active users, and in many countries reach bigger than TV, one can inevitably ask:

All things being equal, brands currently investing in TV who want to sustain their reach are advised not to go digital-only, as doing so may cause them to hit a “reach-ceiling.” It’s been demonstrated that when brands use online video and TV in synergy, they experience the biggest uplift – up to 54%.

Digital platforms make traditional media more effective by extending their reach and providing a wide range of activation channels that complement the brand-building effects of other channels.