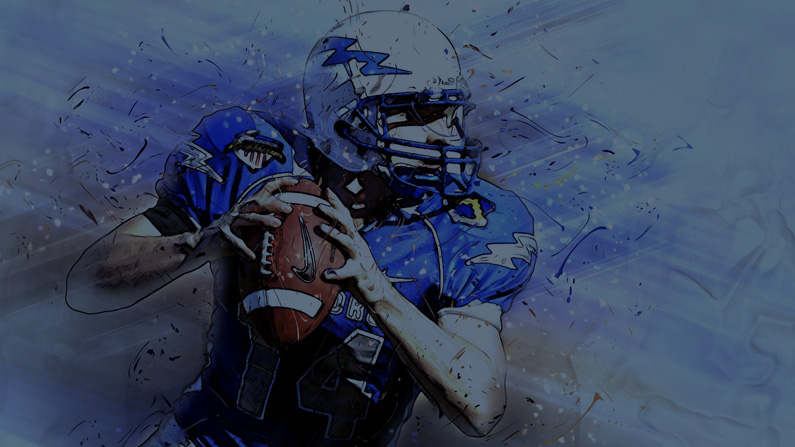 If you are looking for indisputable proof that patience is a virtue, all you need to do is ask any Philadelphia Eagles fan. After more than 57 years of waiting, the team finally got to lift a championship title again on Sunday evening, as they battled to an unlikely 44-31 Super Bowl victory over Tom Brady and the New England Patriots.

Super Bowl weekend is the premier sports occasion in the US calendar, and brings with it not only heated rivalry and a TV audience of over 100 million, but also a chance for everyone to take a break, invite some friends over, and enjoy a nice Sunday.

While events were unfolding on the playing field in Minneapolis, both teams’ supporters were, as tradition dictates, busy consuming enormous amounts of food and drink. To give you an idea of the scale, an estimated 1.33 billion chicken wings were eaten in the US during last year’s game alone, which averages out to four wings per citizen!

Curious what American football fans were snacking on this year, and which product came out on top in social media? We analyzed social media activity on Twitter and Instagram around the event to find out more about the culinary preferences of Super Bowl viewers.

While chicken wings were #1 on Instagram, it was actually guacamole that racked up the highest number of overall posts. This was largely due to Twitter, where the avocado-based dressing had more than 110,000 mentions, almost as many as the rest of the top 10 combined. It outscored its eternal compatriot – salsa – by a factor of 1 to 30, leaving no doubts as to America’s current favorite Super Bowl dip.

Grilled meat, tacos, potato chips, pizza and popcorn rounded out the rest of the top 10. The latter was the obvious outlier though, with less than 2,000 mentions across the three networks. Six of the remaining seven food items in the top 10 recorded five-digit numbers.

The aforementioned chicken wings, popcorn, and pizza were the three items with the largest Instagram share, at 33.2, 32.6 and 32.3 percent, respectively. Despite its vibrant green color, guacamole was at the other end of the spectrum, relying on the image-sharing platform for just 2.6 percent of its overall mentions.

As expected, people were busy posting not only while the game was on, but throughout most of the day as well. The period of peak activity actually began around two hours prior to kick-off. There was also a secondary bump after the final whistle was blown and audiences began to celebrate – or tried to forget their sorrows, alternatively.

Most of the conversation revolved around food rather than beverages, with only beer and soda being able to break into the top 10, albeit via significantly smaller mention totals than the leaders.

Notably, users in Massachusets, who were on the losing side of the final, stopped tweeting on beer much earlier than their opponents in Pennsylvania, as evidenced by the graph below.

The game began at 18:30 Eastern Standard Time, which is what both teams’ states go by. Fans stopped posting on beer for a little bit during the pre-game show, but quickly bounced back during actual play.

A second period of low activity is evident right around the time of the final whistle, as supporters were coming to terms with the final score. Almost immediately after that the beer conversation in Patriot country began to (predictably) die down, while Philly buffs continued celebrating well into the night.

Patriot supporters need not despair though – even though Massachusetts is nearly half as populous as Pennsylvania, overall activity for the day was still close when the difference is taken into account. The New England team have a larger social media following, but the thrill of a win decades in the making and an extended period of post activity meant that the Eagles edged them out by a bit.

In the end, while Philadelphia won the battle on the pitch, there was less to separate the two teams on social media. In front of TV screens and devices across the United States, however, guacamole was the clear winner when it came to game snacks.