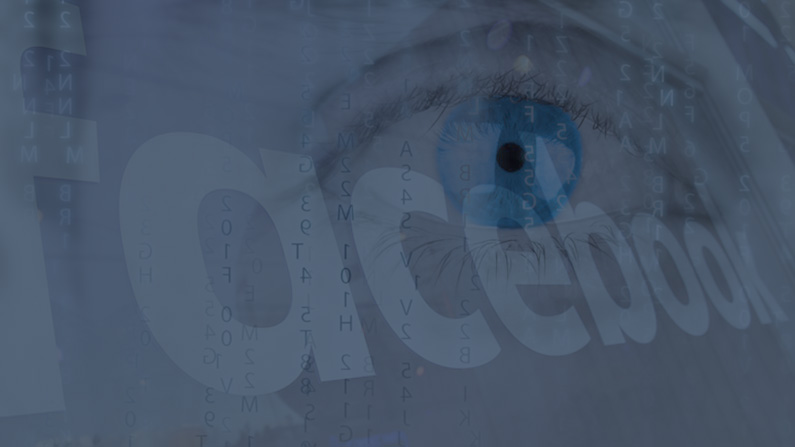 By all accounts, Mark Zuckerberg is not having the best start to the year. On March 17, an investigative piece by The New York Times and The London Observer blew the lid off a previously unknown data breach, orchestrated by British company Cambridge Analytica. The scheme reportedly succeeded in collecting the personal data of more than 50 million Facebook (FB) users, which was later used by a number of political campaigns, including the 2016 vote on Brexit and Donald Trump’s 2016 presidential push.

Facebook HQ went silent for a few days, before Zuckerberg apologized for the events, first during a televised interview, and later by taking out whole page ads in several leading US newspapers. The company’s stock price has fallen more than 13% since the news broke, however, reaching its lowest value since last July.

Worse than that, the additional revelation that executives knew about the incident since 2015, and did not announce or act upon it, drew sharp criticism and kickstarted the #DeleteFacebook hashtag, which urges users and companies to curtail their usage of the platform. Among the first ones to turn their backs on FB were Mozilla, who announced a temporary suspension of all their ad campaigns on the platform due to open data access, “particularly with respect to settings for third-party apps”.

Consumer electronics company Sonos was next in line, cutting off advertising across all of its social media channels for a week, and donating the money to the digital rights conference RightsCon. Other notable ‘escapees’ so far include Commerzbank (Germany’s second largest bank), as well as US automotive chain Pep Boys, owned by billionaire Carl Icahn.

After climate change reports gave rise to the fossil fuel divestment movement in the early 2010s, could the Cambridge Analytica scandal spur a similar, but digital wave? In order to survey the media landscape regarding the #DeleteFacebook movement, we analyzed top-tier publications in English, and indexed all relevant articles over the past seven days. Scroll below to find out which brands were leading the conversation, what sectors were mentioned most often, and who might be at risk.

The analysis portrayed a varied, but narrow media landscape, with the top 10 companies by media coverage accounting for more than two-thirds of all sourced articles. One of Facebook’s main competitors in the digital market – Google – came out on top with 18.26 percent. Most of the news reports did not feature the company as their main topic, but its exceptional spread within the sector allowed for a lot of coverage. Sonos’ decision to stop their AdSense program also made a significant contribution to the total.

In second and third came automaker Tesla and aerospace manufacturer SpaceX, two enterprises owned by Elon Musk whose combined total would place them ahead of Google. Neither of the companies has ever advertised on Facebook – or on any other major platform, for that matter. Instead, the media attention was due to a series of short tweets by Musk, starting with one that simply read “What’s Facebook?”

Within an hour the pages for Tesla and SpaceX had been vaporized, wiping off more than 5 million followers. Though the latter’s rocket launch live streams were among FB’s most viewed, Musk probably stands to benefit from this sharply executed PR move. Other social networks remain an option, and both brands have gained global recognition that will allow for some breathing room.

Brands in the Spotlight

Facebook’s remaining major competitors all made it into the top 10, with Amazon coming in 4th place with 5.71 percent of all media coverage. The company revealed that they had suspended Cambridge Analytica from using their Web Services platform in 2015, after receiving word that personal information was being illegally collected. The news was accompanied by a recent survey, which identified Amazon as the digital services company most US citizens would expect to obey privacy laws – though at 66 percent, the poll also painted a grim picture when it came to user trust.

Apple and Microsoft came 6th and 8th, respectively, with the former’s CEO Tim Cook describing the situation as “dire” and admitting that some form of regulation might be necessary. Among the companies reacting directly, Mozilla and Commerzbank made the biggest splash, albeit with limited consequences. Both companies placed their FB ad campaigns “on hold”, and Mozilla stopped updating their page – though they did admit a willingness to return if privacy settings are improved.

Sitting just outside the top 10, Sonos were surpassed by Netflix and Spotify, two streaming services that rely on FB integration and advertising in equal measure. Overall, businesses that depend on API services were frequently mentioned in the past week of media coverage. These included Southwest Airlines, the messaging app Snapchat, and lodging provider Airbnb, whose custom ads are often seen on Facebook, as well as the latter’s image-sharing platform Instagram.

Advertisers also captured headlines, with the entertainment and sports industries most prominently featured. Disney, HBO and Nintendo were all singled out as some of the potentially impacted enterprises in the former segment, together with globally recognized sports clubs like the New York Yankees, the Boston Red Sox, and Manchester City.

Several other sectors gathered mentions in relation to the #DeleteFacebook movement, though we are yet to witness concrete actions from company representatives. The list encompasses energy & utility (Shell), finances (Goldman Sachs, Barcleys), food & beverage (General Mills), and even creatives (Saatchi & Saatchi).

Whatever the outcome of this push for privacy reforms, it serves as a powerful reminder that even free services have a price to pay. The sheer spread of industries already involved in the media discussion suggests that it will be a while before we get a clear picture of the entire situation, and at the same time demands our attention.

It is up to companies, regulators and regular consumers to exercise their leverage and insist on an inclusive approach – one that, in the long term, would result in a smoother user experience, while still allowing for the exchange and use of data under certain legal, pre-defined norms.

Non-governmental organizations like 350.org lead the charge against fossil fuel giants, backed up by universities and celebrity endorsements from across the globe. It remains to be seen whether the likes of Elon Musk and Tim Cook can emulate their inner Bill McKibben, and bring us a step closer to a fair and free social media landscape. For this to happen, think tanks and experts must raise their voices, before the fallout from #DeleteFacebook expands even further.