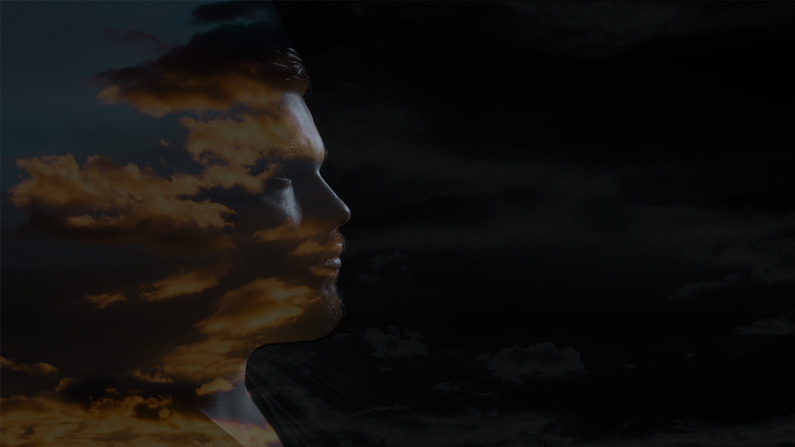 Analysing the mental health coverage, we concluded that while the awareness of mental health issues is increasing, pharma’s reputation in this area lags behind: the number of mental health-related articles which mention pharma companies is very limited. In addition, many mental health patient groups suggest that pharma should forge closer relationships with them and that their inputs would make the sector more patient-centric and would improve the R&D processes. The liveliness of the debate, driven mainly by public figures and celebrities, creates excellent conditions for new commentators to bring in some fresh insights and establish themselves as influencers. PR professionals in pharma should position their companies as thought leaders by examining the manner in which the conversation is currently carried on.

“Pharma lacks engagement with mental health groups.” Such headlines are no strangers to the recent mental health coverage that we surveyed. We found that while the general awareness of mental health issues is rapidly increasing, pharma’s reputation in this area suffers from some major setbacks.

Research And Markets’ study Corporate Reputation of Pharma Companies, 2017-2018 – The Patient Perspective of 101 Mental Health Patient Groups found that nearly half of the mental health patient groups didn’t liaise with any pharma company, and 11% worked with only one or two. The study ranked Janssen, a subsidiary of Johnson & Johnson Pharmaceutical Research and Development, first out of 14 for corporate reputation. Second and third were Lundbeck and Eli Lilly, while Merck, Boehringer and Sanofi came last.

Many regional and international mental health patient groups involved in the Corporate Reputation survey suggested that pharma should forge closer relationships with them. This request might seem surprising given the fact that most groups have often expressed strong disapproval of the industry. But in spite of the critical attitude, the groups believe that their inputs would make the sector more patient-centric and would improve the R&D processes.

On the other hand, Patient View’s Corporate Reputation of Pharma in 2017— the Patient Perspective concluded that patient communities expect pharma to be more transparent. This comes at a time of growing media interest in patent disputes between pharma companies and President Trump’s ongoing “politicization” of issues such as pharma pricing and profits.

Analysing the mental health coverage, we discovered that the level of public awareness is markedly rising and the conversation about various mental issues is becoming livelier. This is due to the higher number of celebrities and influencers who have opened up about their own struggles, including Kendall Jenner, Adele, Beyoncé, Emma Stone, the late Carrie Fisher, Selena Gomez and so on. Some have even started campaigns – for instance, Prince William, Kate Middleton and Prince Harry launched Heads Together to raise the profile of mental health. Other celebrities such as Lady Gaga got involved as well:

In a conversation driven mainly by public figures, pharma doesn’t come up often. There are numerous articles on topics such as depression, anxiety and panic disorders, but they rarely mention the industry’s contributions, and there are no established pharma influencers speaking on these issues. Some general facts and figures are well-documented, for instance, that nearly 18% of American adults and 20% of children experience a mental illness in any given year, or that depression affects 300 million around the world. But there isn’t much awareness that biopharmaceutical research companies are developing more than 140 medicines to fight these problems.

This can be confirmed by determining the number of mental health-related articles which mention pharma companies in the last three months:


Eli Lilly, Pfizer, Otsuka, GSK, AstraZeneca and Allergan have been referred to as leaders in the depression drugs market, alongside Intellipharmaceutics, Lundbeck, Takeda, NHU Group, Shionogi, APOTEX, Kanghong Pharma and HUAHAI. Sanofi, which is on the bottom of Corporate Reputation survey, has been in the spotlight for its sleeping pill Ambien, which US comedienne Roseanne Barr blamed for her tweeting that former Obama aide Valerie Jarrett looks like an ape. She claimed that her behaviour was a result of taking the drug, and tweeted: “guys I did something unforgivable so do not defend me. It was 2 in the morning and I was ambien tweeting-it was memorial day too-I went 2 far & do not want it defended.”

Sanofi was quick to respond, tweeting: “People of all races, religions and nationalities work at Sanofi every day to improve the lives of people around the world. While all pharmaceutical treatments have side effects, racism is not a known side effect of any Sanofi medication.” The post was shared by more than 67,000 people and received more than 180,000 likes, in addition to 5,900 comments on drug side effects and healthcare problems. Overall, Sanofi received support even from outside the pharma industry, and secured positive media coverage from outlets such as the BBC and The New York Times.


The so-called opioid epidemic is an evergreen debate in the media. The dramatic increase in the use of opioid medications in the US and Canada began more than two decades ago, and by 2015, there were more than 50,000 annual deaths from opioid overdoses, more than the deaths from car accidents or guns.

Our sample of the coverage was dominated by the suggestion that opioid abuse is related to higher rates of depression, and by reports that schools prepare for overdoses. Some high schools, middle schools and even elementary schools are stockpiling Naloxone (under the brand name Narcan), a nasal spray used to block the effects from opioid overdose.

Depression was also discussed in light of a study on the impact of migraine on work productivity, conducted by Novartis and Healint, the developer of Migraine Buddy, a migraine tracking and research platform. The study found that there is an increase in anxiety and depression with higher migraine frequency among US migraine patients.

The obsessive-compulsive disorder (OCD) received attention also because of a new study – researchers from Yale School of Medicine and Penn State School of Medicine did an epidemiologic analysis concluding that the onset of the disorder may be temporally related to prior vaccinations. The results led to articles with titles such as “Vaccinated children are more likely to develop OCD”.

There were also some reports on new drugs under development. Purdue Pharma completed a Phase 1b dose-ranging study of a novel, potential first-in-class small molecule researched for its utility in insomnia associated with alcohol cessation, and the company is planning to initiate a Phase 2 proof-of-concept (POC) study.

Of course, the coverage of these topics which didn’t mention the developments in the pharma world was much more extensive. PR professionals in the industry should take note and put in an effort to position their companies as thought leaders on mental health issues. Launching campaigns and navigating the social media environment is just the beginning. The increasing liveliness of the debate creates excellent conditions for new commentators to bring in some fresh insights and establish themselves as influencers.

Pharma spokespeople could learn a lot by the manner in which conversations about mental health are driven, notably by celebrities. Demonstrating a genuine interest and understanding, and stripping off the industry’s usual corporate voice, could go a long way in reaching the many people involved in the discussion. With this in mind, the communication strategies of pharmaceutical companies would certainly benefit from the application of robust  PR measurement programmes.