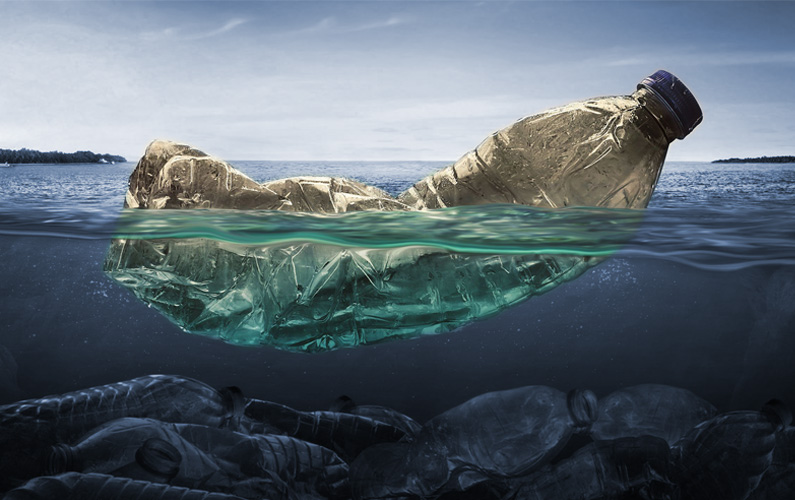 Single-use plastic has become a central topic for a growing number of high-profile media publications. In line with the increasing focus on broader themes such as climate change and sustainability, the media conversation around plastic pollution is becoming livelier and livelier, fuelling an ever-dynamic discussion on social media.

The vibrant media debate has long-reaching reputation implications for food & drink giants such as Coca-Cola, PepsiCo and Nestlé, retail corporations like Amazon, Walmart and Flipkart, consumer goods companies including Unilever and Procter & Gamble, and hotel chains such as Marriott, InterContinental and Hilton.

Our analysis report into the topic of single-use plastic is split into three parts: Traditional Media Analysis, Influencer Network Analysis, and Twitter Analysis.

Read our analyses into the media conversation around sustainability and climate change:

Sustainable Finance: The Rise of the Value-Driven Investor

Palm Oil in the Media: The Growth of the Sustainability Narrative