Eurovision 2020 Was Cancelled, but Who Won on Social Media? 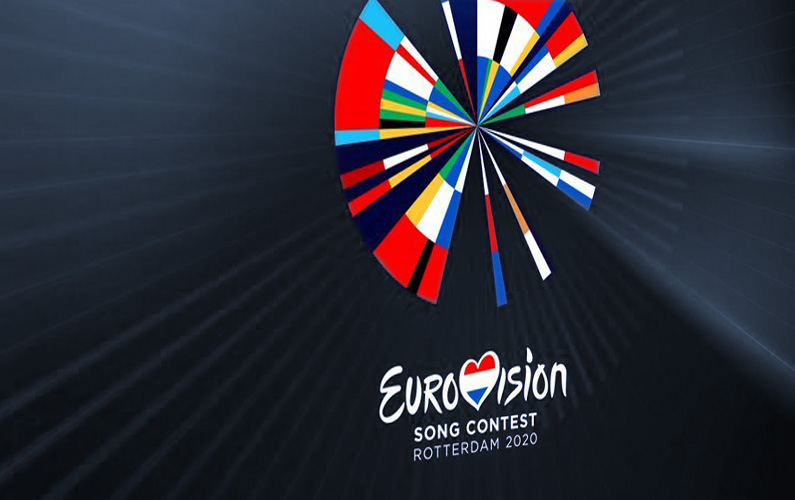 The Eurovision Song Contest 2020 in Rotterdam was among the many large-scale events which were axed due to the escalating coronavirus pandemic. It became the first-ever Eurovision edition to be cancelled since the competition began 64 years ago.

Of course, the world’s most popular international music show is much more than a song contest – it’s a high-level exercise in nation branding, an emerging public relations practice which now sees governments applying brand management techniques to manage their countries’ reputation in order to attract more tourists and foreign investors. Eurovision performances have been an excellent opportunity for many participants to capitalise on a magnified spotlight by building a specific nation image.

And since we won’t have a winner this year, we thought it would be worth it to bring some light-heartedness into the coronavirus-dominated headlines and see which song won in another extremely competitive arena: social media.

We looked at how each Eurovision entry performed in terms of Facebook engagements, focusing specifically on the number of likes each song received since it was released.

Russia convincingly wins the social media contest, securing more than double the number of likes than Malta, which came in second place.

The 70s-tinged video of the song Uno by the St. Petersburg punk-pop-rave band Little Big amassed 24 million views in four days. In addition to likes, it significantly outperformed others in terms of Facebook shares and comments.

The band managed to create a hype around their song by launching a flashmob on TikTok under the hashtag #unovisionchallenge, asking users to re-enact their distinctive dance moves and share the results online.

In the actual contest, Russia has been one of the most successful participants since the 2000s with a total of ten top-five placements: it won the 2008 competition and has come second or third several times.

According to some commentators, Little Big’s song represents a break with Russia’s reliance on more traditional stars for Eurovision entries. Others interpreted the unusual choice as an expression of solidarity with the transgender community – a hot topic for Eurovision since 2014 when the transgender singer Conchita Wurst won the contest amid a storm of mixed reactions.