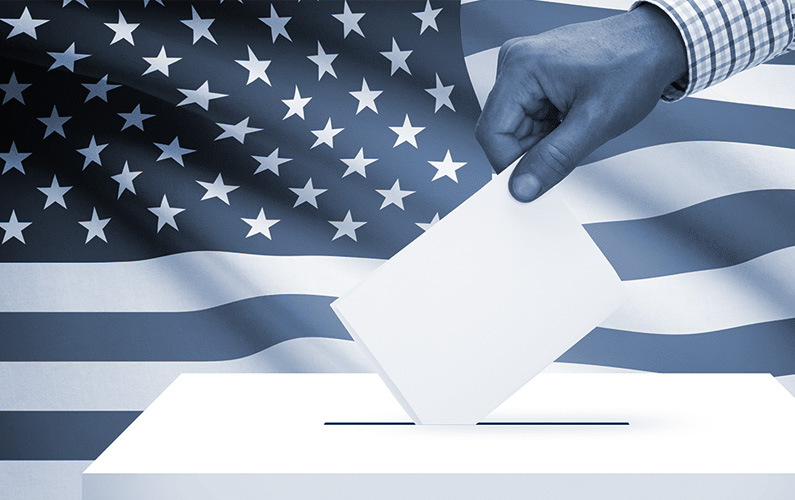 With the US election around the corner, we decided to analyse the social media performance of the two presidential candidates- Donald Trump and Joe Biden. We looked into all their posts on Twitter, Facebook, and Instagram for the period July- October 2020, and the underlying engagement.

Much to our surprise, we have found out that on Facebook, Instagram, and even Twitter, Biden has been driving more engagement from his followers than his opponent, despite his smaller following.

These findings contradict the conception of Trump as the more social media literate candidate. Trump himself recently stated that he would not have won the 2016 election without Twitter.

Trump’s massive social media reach on all three social media platforms creates an illusion of popularity, however, our analysis of both candidates’ active audiences, i.e. the percentage of people that engage with their posts, shows that Biden leads in engagement by a wide margin on all platforms.

In terms of platform use, Trump continues to rely on Twitter as the main channel of communication, whereas Biden’s social media mix is more balanced with a greater emphasis on Instagram compared to Trump.

Biden’s focus on Instagram and Facebook targets younger audiences, particularly Generation Z Hispanic voters, as 22% of all Gen Z voters are Hispanic, as per data by Pew Research Center. Younger voters traditionally turn out to vote at lower rates than their older counterparts, as turnout tends to increase with age, so the impact Gen Zers will have on the election outcome will depend in large part on voter turnout.

Biden’s effective engagement on social media seems to favour his strategy of winning over non-aligned independent voters, a group he is beating both Trump and Hillary Clinton’s records with.

With polling and funding both turning against the President, this new insight on Biden’s success on social media will likely be more unwelcome news to Trump supporters.

In contrast, these results show the Biden campaign has learned from the previous election and worked hard to not be outflanked by their controversial opponent on social media in the way Clinton was.