Bisphenol A – a story that won’t go away 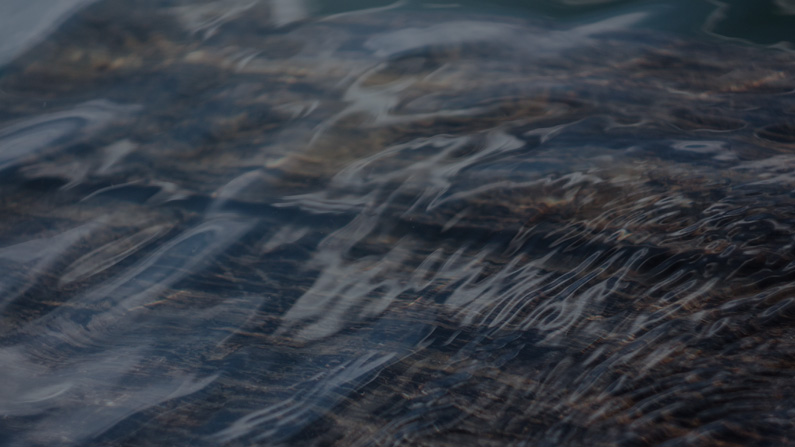 Many brands can face “chronic” issues which are both negative and long term. These can be real or just misinformation – either way they can be serious communications problems for our clients. Understanding their media impact is central to the strategic value of what Commetric does.

With mainstream edited media everywhere declining in capability and impact while “citizen journalism” flourishes on influential social media platforms, chronic issues can be much harder for communicators to manage. We were asked to illustrate this by the Holmes Report, the leading trade publication for the global PR industry.

We decided to pick an issue which has implications for us all – and crosses many industry sectors and most national boundaries – namely a controversial chemical called bisphenol A (BPA).

The debate around BPA, which is very widely used in food and drink packaging, is fierce and emotional. The chemical is linked by some commentators and consumer groups to diseases like cancer and diabetes.

BPA is probably already in your body because of the prevalence in the of packaged food, plastic-coated drinks cans and the like. This is especially true in the developed world – researchers in the USA have concluded that more than 90% of Americans have some BPA in their systems. The media debate centres largely on what constitutes a safe level, with authorities like the FDA saying existing limits are fine.

Our report, which includes an Influencer Network Analysis map showing the key commentators and issues, covers a full year of coverage, some 9,000 articles overall and one month social media in great detail. One thing is clear, Bisphenol A  is a story that won’t go away any time soon.

Learn more about how Influencer Network Analysis can be used as a communications planning tool.