Arsenic in food: consumers concerned but brands not implicated… yet 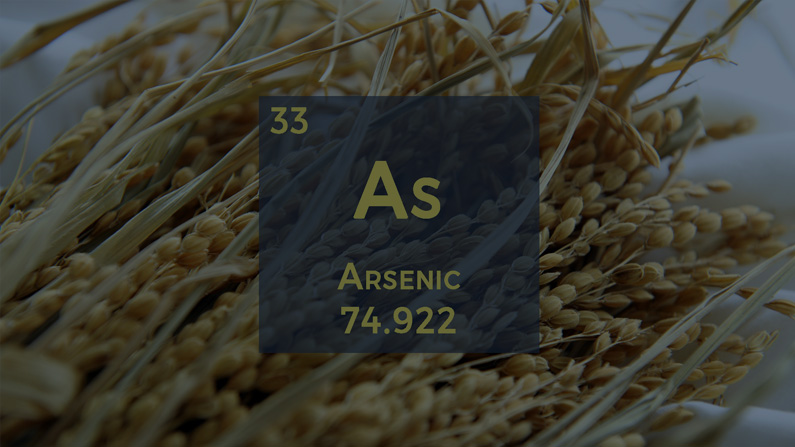 Questions and concerns about the presence of arsenic in food have kept the topic newsworthy for many years. Commetric has a long history of working with the food industry and, as part of its ongoing monitoring of issues, noticed an interesting spike in Twitter coverage in recent months. We decided to delve deeper into the issue to understand the cause and whether it could signal a reputational threat to any brands in the sector.

Initial analysis to understand the traditional media coverage highlighted that while arsenic in association with food is still a lively topic, other issues such as its impact upon the environment, have also gained prominence. So what was behind this jump in Twitter coverage and was it also taking place in other social media?

Drilling down to uncover the topics within the discussion showed us there had been an outpouring of concern about the presence of arsenic in rice and, most importantly, the implications this has for baby food, which often includes brown rice syrup. User analysis then showed us that in forums it was mostly female users, especially on parenting forums, talking about their concerns, while male users were more prevalent on Twitter.

The conversation was all about risk, 72% of users were ‘concerned’ about arsenic in food and 19% outright ‘alarmed’. Users were also discussing how to avoid the substance by changing their food choices.

While arsenic in grain was the main food type under discussion, arsenic in poultry products was also being talked about, following an FDA announcement that more than 70% of U.S. chickens contained the chemical.

Interestingly, while our Influencer Network Analysis showed us that the FDA, EPA and WHO were linked to the majority of subtopics, putting them at the centre of the conversation, there were relatively few corporations being mentioned.

So, the good news for brands is that currently, they’re not being implicated.

We think you’ll agree however that the step from talking about food types to pointing to a particular brand is likely to be a small one.

For further details you can download the full report at our Resources section: Arsenic in food: A Social Media and Influencer Analysis Report (.pdf, 2.99 MB).