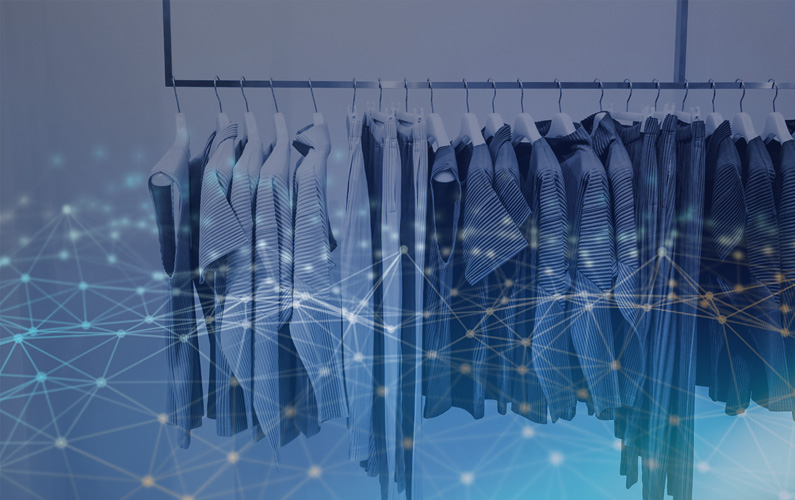 Commetric‘s research into social media crises within the fashion industry was quoted in the Financial Times article “How much heat does it take to burn a brand?“. The article analyses how online outrage has made luxury brands more vulnerable than ever.

Social media crises are triggered by outrage cascades — outbursts of moral judgment which start to drive the conversation around brands, their products and their corporate messages. The virality of moral judgements is facilitated by the fact that most of the content on social media feeds and timelines is sorted according to its likelihood to generate engagement.

Brands should be well aware that the presence of morally charged and strong emotional words in messages increases their diffusion and tends to divide users into two opposing camps. Such polarisation guarantees engagement: users who strongly agree or strongly disagree with a certain message are more likely to comment on it or share it.

According to our research, the brands facing the largest social media crises of late are predominantly from the fashion industry. This could be explained by the supposition that fashion items are often taken to be markers of cultural and social identity, and thus are susceptible to be perceived as controversial across social networks. For instance, designers often draw inspiration from other cultures’ traditions, which has recently given rise to accusations of “cultural appropriation”.

The fact that fashion brands came out on top in our research could be explained by taking into account the fashion industry’s increasingly controversial presence in the media – apart from cultural appropriation, big fashion brands have faced allegations relating to sexism, racism, harassment,  environmental harm, exploitation of workers and so on.

Fashion has also been a central industry in the extensively covered #MeToo movement and has played a major role in ongoing media discussions around gender and identity. Since such issues naturally polarise social media users, brands which are dealing with products directly related to them are regularly caught up in fierce debates.

Read more on these topics here:

The Anatomy of a Social Media Crisis: Lessons from the Fashion and Food Industries

Gender-Neutral Fashion: A Millennial Whim or a Trend to Stay?

London Fashion Week A/W 2019: Brands at the Forefront of the Media Catwalk