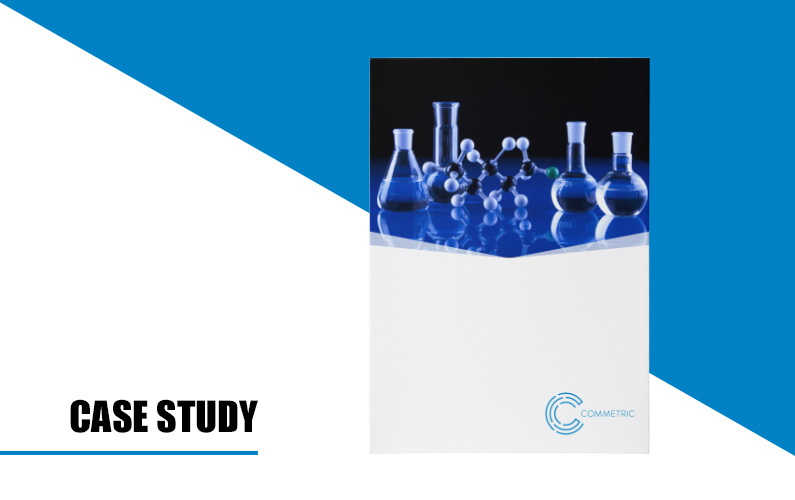 Not long ago, when a pharma company made headlines in the mainstream media, it was usually for all the wrong reasons – from the opioid crisis to high drug prices. We were so used to seeing the media demonise Big Pharma that it became common to think about pharma PR as perpetual crisis management.

However, Covid-19 changed all that. Our recent analysis concluded that journalists have started to report more favourably of pharma’s work and that companies are experiencing a reputational boost as the pandemic highlights their role in developing medications and vaccines.

We found that one of the Big Pharma players which saw their reputation significantly improved was Pfizer. In November, the company announced that its vaccine had a nearly 95% efficacy rate with no serious side effects.

Pfizer was also one of the pharma companies that started rethinking the importance of their corporate brands and reexamining their marketing and communications.

One of the top US spenders on pharmaceutical marketing, it now used some of its advertising inventory for product commercials to launch a corporate campaign instead. The campaign, called “Science Will Win”, asserts that when things are most uncertain, we turn to the most certain thing there is: science.

Sally Susman, chief corporate affairs officer at Pfizer, told the Wall Street Journal that the campaign was influenced by company research suggesting that people wanted to hear from scientists, versus celebrities or politicians: “I don’t think an industry gets that many opportunities to reintroduce itself. The vaccine has really created a new conversation for the industry.”

And in January, Pfizer unveiled its most significant brand refresh in about 70 years to communicate its new identity as a science-driven company creating prescription drugs and vaccines – what CEO Albert Bourla called a “smaller, science-based company.” This represented a move away from the traditional “house of brands” strategy that focuses on building awareness of product brands, often at the expense of the corporate brand.

To convey the shift from “commerce to science”, the company introduced a new logo, swapping the blue pill shape with a double helix-inspired mark inspired by DNA’s double helix structure. In this way, the logo alludes to the gene-based technology behind the company’s vaccine.

In order to analyse the development of Pfizer‘s reputation in the media, we used our proprietary reputation analytics platform ComVix to identify the main drivers of the company’s corporate reputation and track their change in 2020 vs 2019, as well as benchmark Pfizer’s media profile against the Healthcare Sector overall.

The analysis also demonstrates how Commetric’s patented Influencer Network Analysis methodology can be used to identify and rank the most influential pharma companies and CEOs in the media.