Alzheimer’s in the Media: How Has the Latest Progress Changed Pharma Comms? 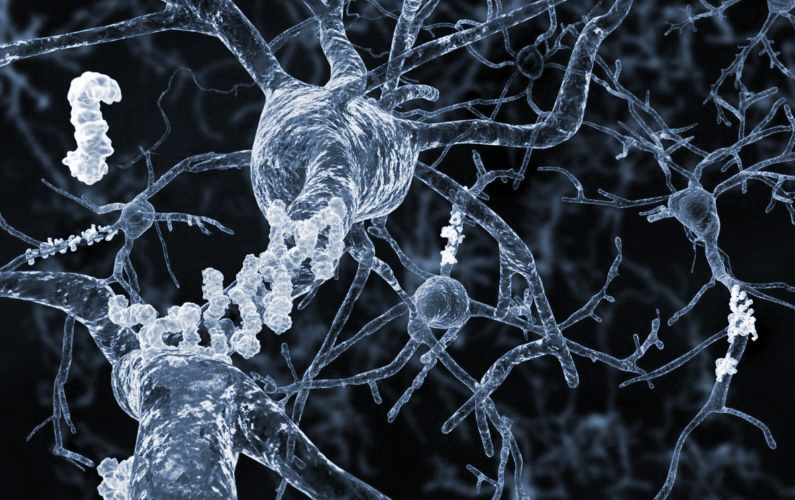 For a long time, the media debate around Alzheimer’s has been dominated by news of failed clinical trials – giants such as Merck, Eli Lilly and Pfizer, as well as lesser-known companies like Axovant and Prana Biotech, have all announced defeats in the last several years. As a consequence, pharma players haven’t developed a particular PR and communications playbook relating to one of medicine’s biggest challenges, and their messaging has been reduced to merely announcing disappointing results.

Like many other topics, Alzheimer’s stalled during the pandemic and didn’t enjoy that much interest at a time when every pharma article was about Covid. However, this changed in June 2021, when the conversation around Alzheimer’s was reinvigorated by The Food and Drug Administration’s approval of Biogen’s Alzheimer’s drug Aduhelm, the first new treatment approved in two decades.

It started as great news for Biogen, with headlines like Time’s “The First Treatment for Alzheimer’s Disease Is Here” and BBC’s “US approves first new Alzheimer’s drug in 20 years“. But the initial media euphoria quickly turned into crisis management for Biogen: in the nearly four months since the decision, a flood of articles started reporting on high-profile resignations by FDA advisers, a federal investigation and extraordinary pushback from a number of insurers and physicians. Aduhelm made headlines nearly every day.

To see how the recent Alzheimer’s discussion unfolded, we analysed 683 English-language articles published between 1 January-10 October 2021 in a set of pre-defined global publications. These comprised top mass media outlets like Reuters, the New York Times, Forbes and the Guardian, as well as leading industry publications such as British Medical Journal, Fierce Healthcare and Kaiser Health News.

We found that all the media stories around FDA’s controversial approval made Regulatory approvals and Clinical trials the largest topic in the debate:

Many media outlets reported FDA officials used a regulatory shortcut to gain approval in order to get the drug on the market sooner. Both pharma and mass media publications framed Aduhelm’s approval as controversial because clinical trials allegedly gave conflicting results, with criticisms including that the drug offers insufficient evidence of efficacy and that the US medicines regulator and the pharma company had collaborated too closely in the run-up to the approval.

NGOs such as Public Citizen and the Institute for Clinical and Economic Review criticised the approval, while some advocacy groups such as Alzheimer’s Association had lobbied for the drug because of its novel status.

Biogen tried to take control of the narrative by issuing a staunch defence of the science and approval process, saying that “misinformation” is fuelling criticism of the treatment. The company claimed the drug is the first to treat the causes of the debilitating disease, rather than just helping patients manage their symptoms.

The company’s main message was that there’s too much confusion, misinformation and controversy surrounding the data and the approval process. Biogen CEO Michel Vounatsos also added that although the company is facing some near-term challenges and everybody can see that, it continues to see a very high level of physician and patient interest and believes the mid-to-long-term opportunity remains significant.

Within the Pricing/insurance coverage topic, many articles reflected the criticism that Aduhelm’s high cost will adversely impact patient finances and Medicare budget. Drug treatment is estimated to cost $56,000 per year, and the company stated that they would maintain this price for at least four years, but Kaiser Family Foundation (KFF) researchers said that a conservative estimate of the cost to Medicare would be $29 billion in one year.

Meanwhile, other companies like Eisai, Eli Lilly and Roche took the opportunity to join the Alzheimer’s discussion by promoting their own treatments. Many saw FDA’s controversial approval as a boost to their chances to get approval for their own medicines that work similarly to Aduhelm (clearing amyloid plaques from the brain).

For example, Eli Lilly earned its influence in the conversation by saying mid-stage data it plans to submit to regulators for its donanemab showed that the drug more effectively cleared amyloid beta brain plaques than any other treatment. In early October, Roche joined the debate by announcing that its gantenerumab antibody, also designed to neutralise amyloid plaques, had received breakthrough therapy designation from the FDA.

What does this mean for PR and comms in the pharma sector?